A Few Thoughts About the Supreme Court’s Obamacare Decision

First and foremost, today’s Supreme Court ruling was an extraordinarily important win for anyone who cares about healthcare. As Justice Kennedy’s dissent made clear, the Court’s most conservative members were on the verge of trashing the entire Affordable Care Act, including provisions ending discrimination because of preexisting conditions, allowing young adults to stay on their parents’ health plans, and reigning in some of the worst excesses of the insurance industry. All of that was at stake today, and the Court’s ruling will allow millions of people to receive better, more affordable health care. Hallelujah for that.

But today’s ruling also shows how dangerously extreme our Court has already become.

To be clear: there should be no question that the Affordable Care Act is constitutional. The Constitution’s text and history, bolstered by decades of precedent support the law. The fact that the nation was forced to endure a grueling legal drama over the Act’s fate says nothing about the constitutionality of the mandate itself (which has been supported by Republicans ranging from Mitt Romney to Newt Gingrich) and everything about the makeup of our federal courts. As John Cassidy pointed out yesterday at The New Yorker, the challenge to the Affordable Care Act is the result of decades of concerted work by the far Right:

Though the case against Obamacare that the Court is considering is a legal travesty, lacking in serious foundation, the moment is truly momentous. After thirty years of organizing, strategizing, and mobilizing, the conservative counter-revolution may be about to win its biggest victory yet: the striking down of a massive new government program, and, equally important, the overthrowing of a legal doctrine that Administrations of both parties have relied on for seventy years to regulate the economy.

In the wake of Roe and the Warren Court’s Civil Rights and religious liberty decisions, the Right realized that in order for its agenda to win in the Courts, it needed to change the judges. Judicial restraint aside, Conservative activists in black robes are powerful advocates for the Right’s extreme agenda, and Republicans have been relentless in placing partisan ideologues on the bench throughout the judicial system.

The four votes in favor of striking down Obamacare are a monument to that strategy and a promise of things to come. Twenty-five years after his own nomination was rejected by a bipartisan coalition, Robert Bork has a new job as Mitt Romney’s chief judicial advisor. If Romney wins in November, votes that upheld the Affordable Care Act will likely be replaced with votes to strike it down, legal niceties be damned.

Finally, it would be wrong to read this ruling—especially Justice Roberts’ portion of it—in isolation. Some supporters of the Act have been quick to applaud the Chief Justice’s vote to uphold the law, but the details of his decision and his broader agenda are profoundly disturbing. Not only does his ruling today carry frightening implications for future cases under the Commerce Clause–which undergirds a panoply of hard won progressive legislation—it says little about the issues most squarely in his sights. In voting to uphold Obamacare, Roberts paused only briefly from his ongoing gutting of laws protecting Civil Rights, women’s rights, environmental protections, clean elections and labor unions. It would be unconscionable if Roberts’ vote to uphold health care reform distracted from, say, the likelihood that he’ll eviscerate the Voting Rights Act next year.

All told, progressives shouldn’t be afraid to celebrate today’s ruling: a win is a win. But no one should forget that our Court has lurched dangerously to the right in recent years, and that if Mitt Romney achieves the White House in November, today’s narrow victory will become tomorrow’s devastating defeat. 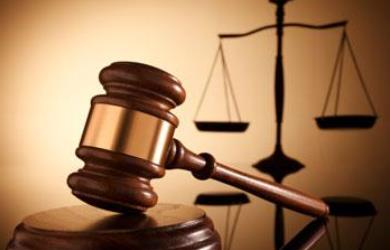 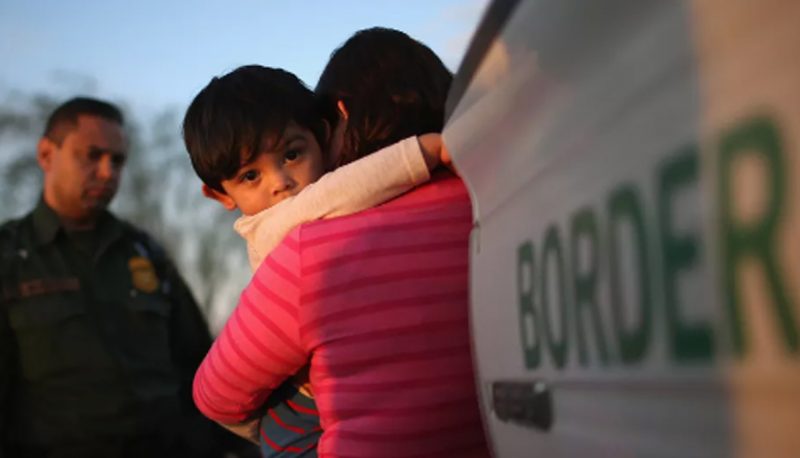 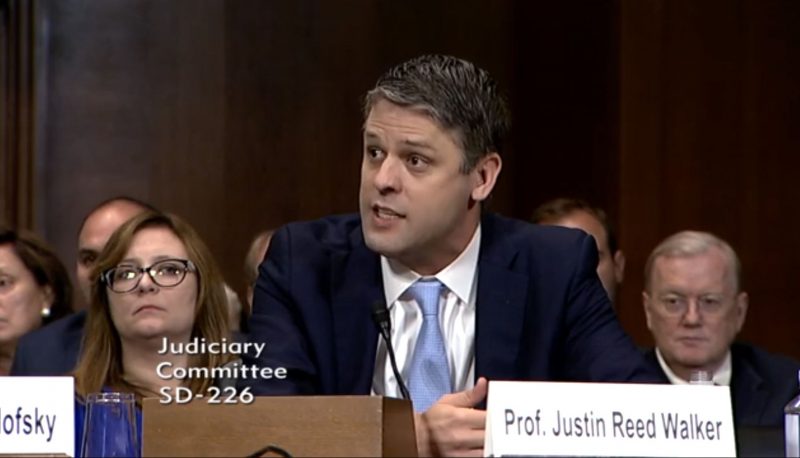