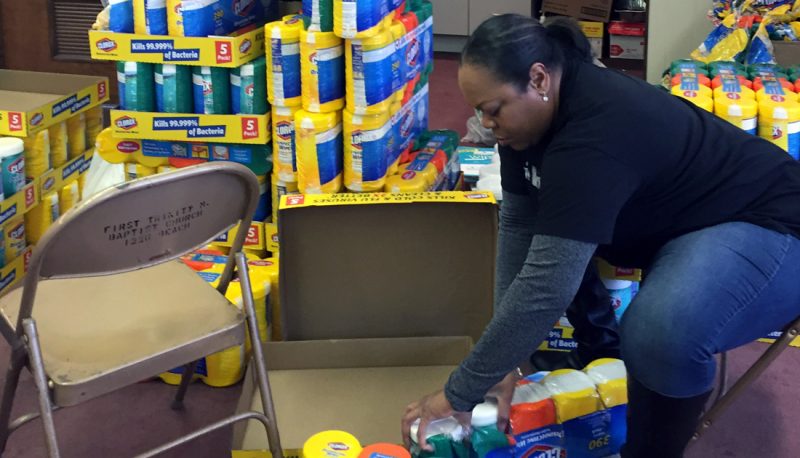 Even though the cameras and celebrities have left Flint, Michigan, a crisis in the region continues. Last month, supporters of PFAW Foundation’s African American Ministers Leadership Council (AAMLC) brought donations to Flint residents and work with local groups to empower the community in advocacy, environmental justice, and economic development.

In the Christian tradition, a missionary performs ministries of service. Represented in various ways, this work is to deny self and be available to help others in need. It was a joy to be in Flint with my former Flint elementary and high school classmate Congressman Dan Kildee, Dr. Steve Bland, the event organizer who serves as a national core leader of African American Ministers In Action (AAMIA), and faithful members of the Liberty Temple Baptist Church in Detroit where he is a pastor, as well as other clergy from Flint, Pontiac and Saginaw. Volunteers who traveled from Detroit to Flint were especially appreciated because they left homes that had no power or heat due to a storm earlier in the week. 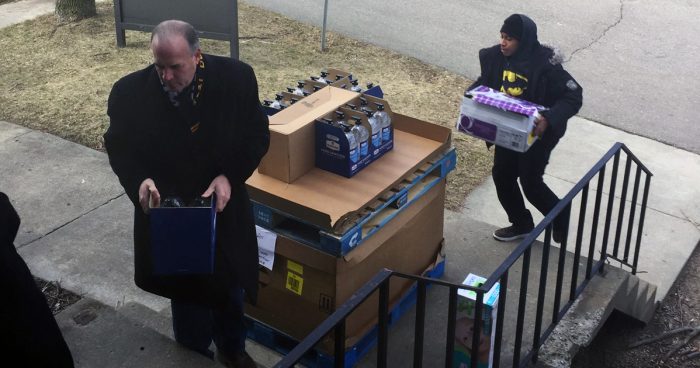 The volunteers filled school buses, U-Haul trucks and cars with more than 1,000 rattling bags, lots of laughter, and goodwill. In 20 degree weather—and with the wind chill factor making it negative two degrees—the group delivered more than 800 bags filled with purchased and donated household cleaning products, baby and adult wipes, and hand sanitizers to younger residents who had children in three public housing locations. About 250 bags were also donated to the First Trinity Baptist Church, where Micah Leadership Council member Reverend Ezra Tillman is a pastor, for people who come through to pick up cases of bottled water. The deliveries also included information about voting in Flint created by VESSELS.

It was a fulfilling day in the city I love, grew up in, have family and friends still residing in. Thanks for the much-needed support and contributions from passionate members of People For the American Way Foundation. The work goes on but we remain #FlintStrong! 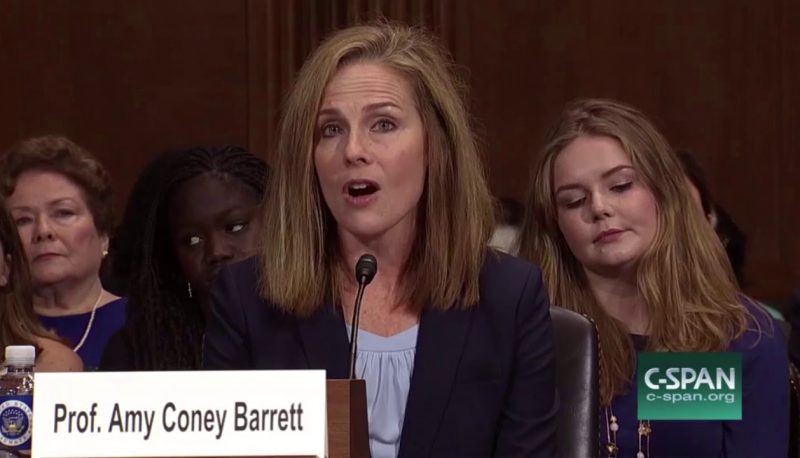 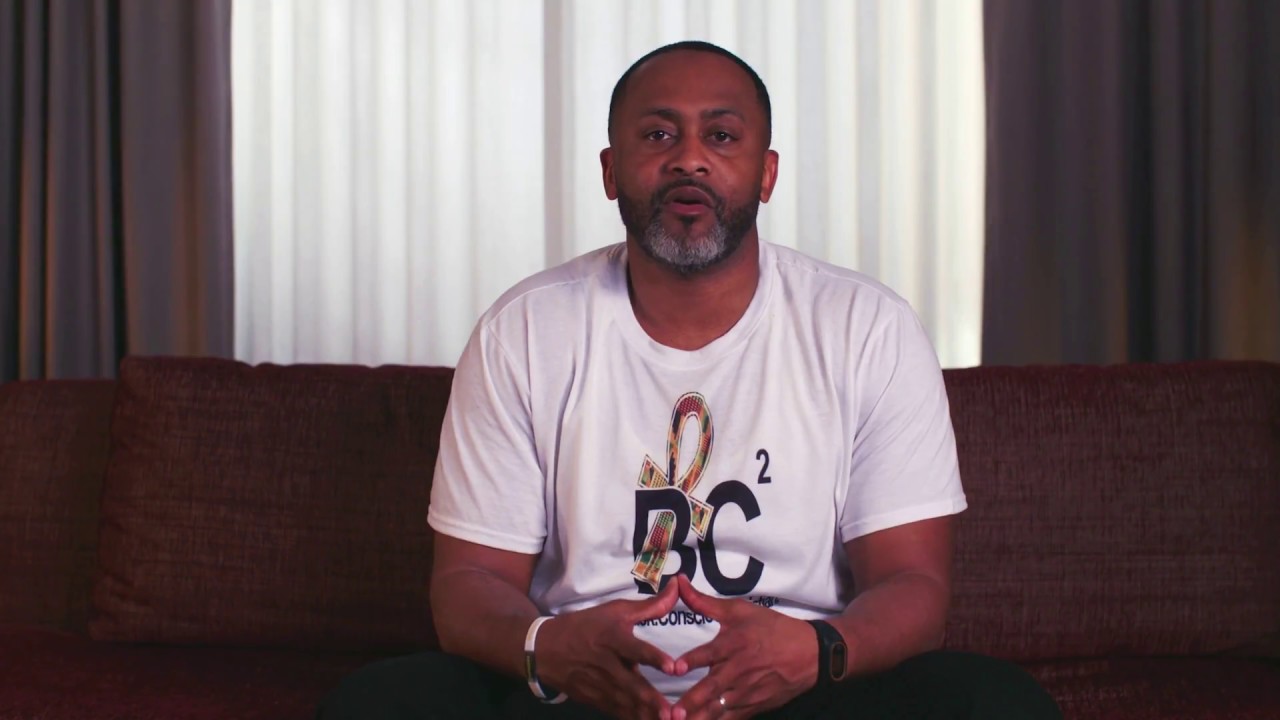