Harassment and bullying in schools based on sexual orientation and gender identity are pervasive national problems. They can have drastic effects on students’ grades and attendance levels and are linked to depression, violence, and self-harm.

Senator Tom Harkin’s (D-IA) bill updating the Elementary and Secondary Education Act (ESEA) came before the Senate Health, Education, Labor and Pensions (HELP) Committee last Tuesday, with debate continuing into the next day. The version that ultimately passed included Senator Franken’s (D-MN) Student Non-Discrimination Act (SNDA) and Senator Casey’s (D-PA) Safe Schools Improvement Act (SSIA), both of which address the widespread bullying of LGBT students in America’s schools. Neither SNDA nor SSIA were altered during the Senate markup and will now go before the full Senate with ESEA.

In anticipation of the markup, People For the American Way sent a letter to Chairman Harkin thanking him for including this critical anti-bullying language and urging continued support for anti-bullying protections for LGBT students:

With S. 1094, you have recognized the need to reverse this trend [of discrimination, bullying, and harassment]. You have included provisions from the Safe Schools Improvement Act (SSIA), which supports the creation of comprehensive anti-bullying policies that enumerate specific categories of victims, including incidents based on sexual orientation and gender identity, as well as data collection, public education, and grievance procedures. S. 1094 also contains Student non-Discrimination ACT (SNDA) provisions, which protects students from school-based sexual orientation and gender identity discrimination, much like Title IX does for gender discrimination. … Ultimately, this is about stopping abhorrent behavior that prevents victimized students from accessing quality education. All children deserve far better than that.

Senate Majority Leader Harry Reid is expected to bring the bill to the floor but has not released a date. People for the American Way will continue to monitor ESEA’s progress and the anti-bullying provisions it contains. 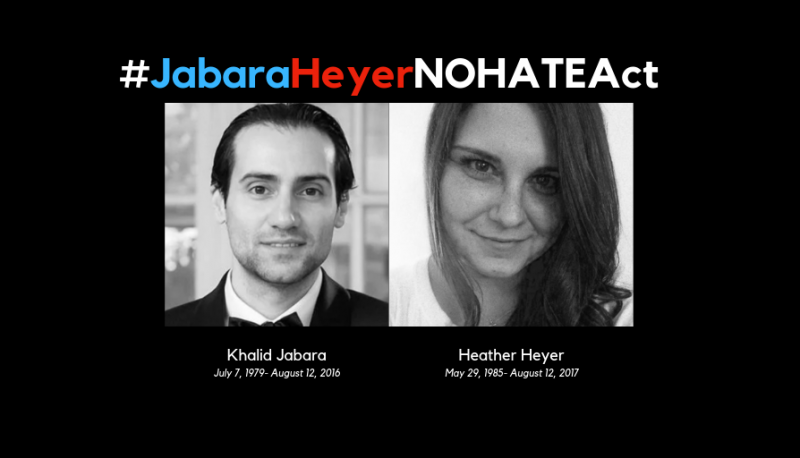 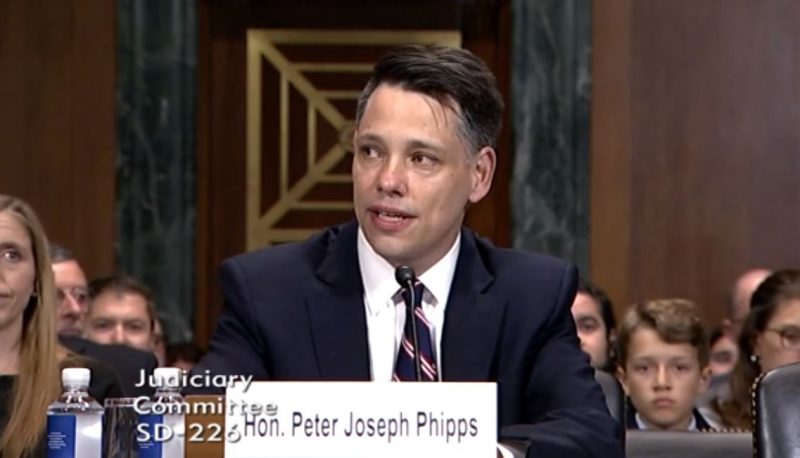 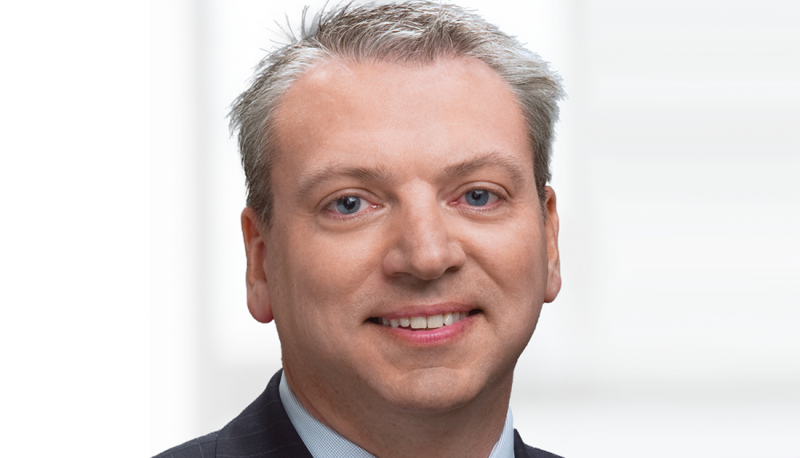 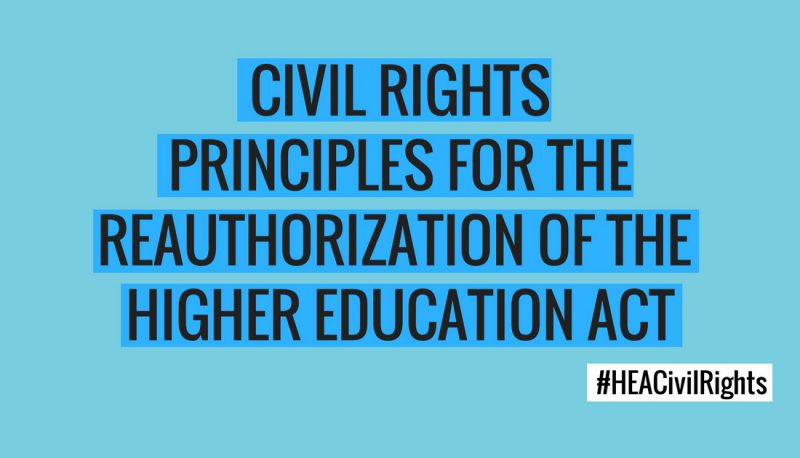