Glenn Beck was none too happy when President Obama designated Sept. 11 as a National Day of Service. But while volunteerism might be a 9/11 no-no, it turns out that exploiting the occasion for personal profit is just fine.

Media Matters reports on Beck and Sarah Palin’s lucrative plans for the ninth anniversary of the 2001 terrorist attacks:

The spiritual guru of the 9-12 Project will be marking the anniversary of 9-11 along with his new best friend Sarah Palin with a high-priced (and as far as the actual program goes, somewhat mysterious) event at the Dena’ina Center in Anchorage, Alaska. The potential event has been rumored and discussed under the radar for days, possibly even as the launch of a Palin 2012 presidential bid.

But apparently, in the immortal words of Steve Martin in "The Jerk," it’s yet another "profit deal" for the two leading high-def hucksters of the right wing. According to the Ticketmaster page, tickets for this solemn 9-11 commemoration run from a low of $73 to a top price of $130, and that’s not all. There’s also $225 for a special meet-and-greet with Beck (and possibly with Palin), so that die-hard (and not economically struggling) Beck fans can wish him a happy 9-11 in person.

If there’s a contradiction or some sort of irony in cashing in over 9-11, that seems to have eluded the hosts. Palin wrote this week on her Facebook page: "We can count on Glenn to make the night interesting and inspiring, and I can think of no better way to commemorate 9/11 than to gather with patriots who will ‘never forget.’ "

All I can say is: Doesn’t it stab you in the heart? 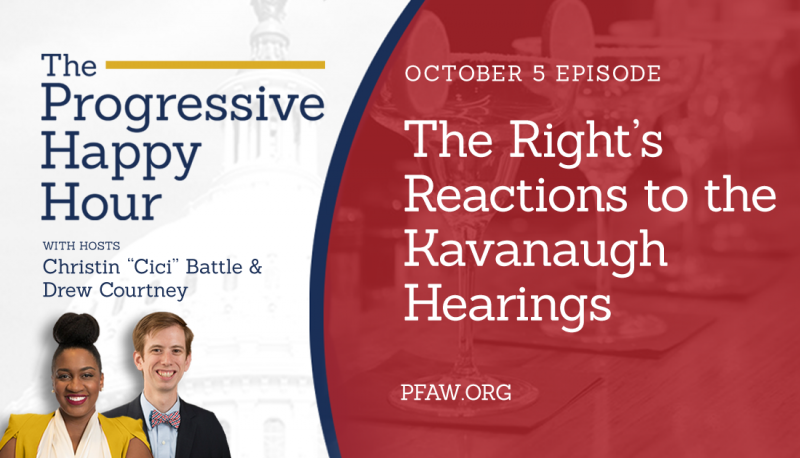 The Progressive Happy Hour: The Right’s Reaction to the Kavanaugh Hearings 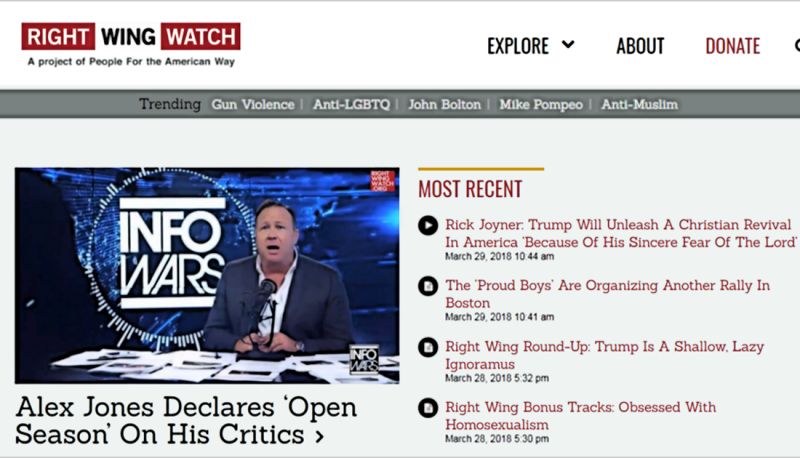 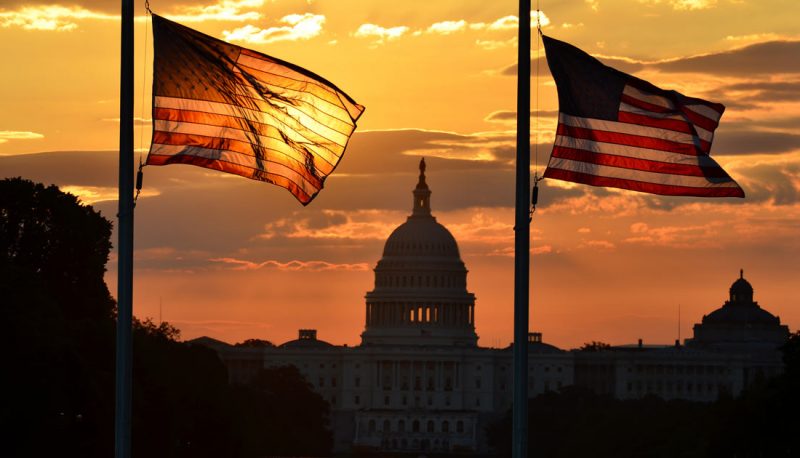 GOP Press Crackdown in the Heart of Democracy