On May 9, Representative Paul Broun tried to prohibit the use of Department of Justice (DOJ) funds for enforcing Section 5 of the Voting Rights Act of 1965.

You heard me right.

Representative Broun, a Republican whose home state of Georgia is covered by Section 5 of the VRA, tried to stop DOJ from enforcing the requirement that jurisdictions with a history of discrimination have their voting laws and regulations precleared by the federal government or a federal court before they may be changed. It is widely known that the deterrent effect of Section 5 continues to prove significant in protecting minorities against potentially discriminatory electoral changes.

It started at 9:58 pm with the offering of Amendment 1095 during debate on the FY13 Commerce, Justice, Science appropriations bill.

At 10:12 pm, Representative John Lewis (D), whose experiences during the Civil Rights Movement have made him one of the most respected voices on voting rights, took to the floor to talk some sense into his colleague from Georgia.

But we might not yet be out of the woods. New York Times reporting:

On [May 10], Meredith Griffanti, a spokeswoman for Mr. Broun, who is a medical doctor, said that he “fully believes in the intent of his amendment to prevent the Justice Department from enforcing Section 5 of the Voting Rights Act,” but added that “given the magnitude of this change and out of respect for his colleagues, Dr. Broun withdrew the amendment.”

“He felt as though it deserved ample debate time where all members could participate rather than during a closed-off discussion in the late hours of the evening,” she said. “Dr. Broun looks forward to having this debate in the future.”

(Click for the NYT editorial, and for more information regarding similar attacks on marriage equality and immigration.)

As has been well–documented by PFAW Foundation, Representative Broun isn’t alone in his attacks on voting rights, and Representative Lewis’s work isn’t over.

The ability to vote should be easy, accessible and simple. Yet there are practices and laws in place that make it harder to vote today than it was even one year ago. The sponsors of this act believe we need to take action or risk losing the liberties we have enjoyed. We should be moving toward a more inclusive democracy, not one that locks people out.

Representative Lewis in The Hill:

We must not be silent while leaders we elect take away our voting rights.

The Lewis bill, supported by 130 House Democrats, has been billed as “comprehensive voting rights legislation,” which seeks to address:

Click here for more information from our friends at Demos. 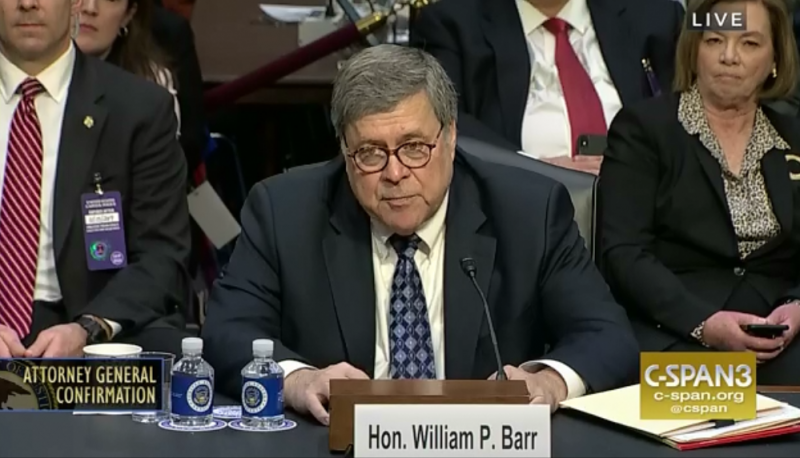