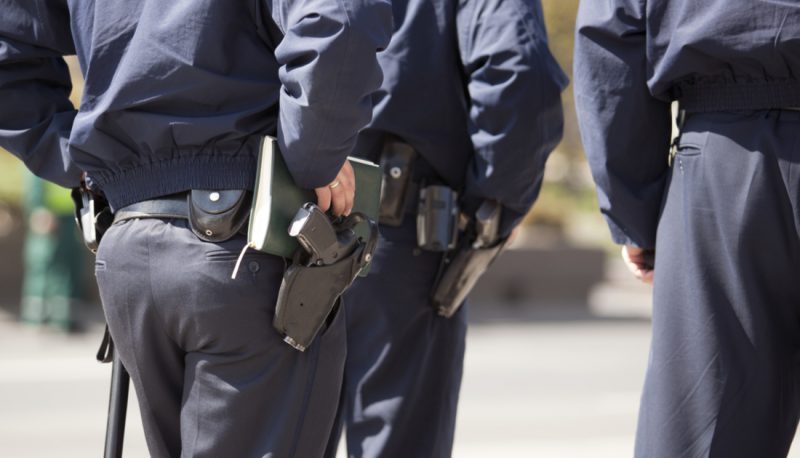 The Fourth Amendment contains one of our most important protections from untrammeled harassment by the police: In most cases, before a search, they must obtain a search warrant supported by probable cause and issued by a judge. But in the June 2019 case of United States v. Christian, the Sixth Circuit issued a 11-7 en banc ruling watering down what constitutes probable cause. All six Trump judges were in the majority.

To support their request for a warrant to search Tyrone Christian’s house, police officers relied on stale evidence, left out importance evidence, and gave no indication that their sources were reliable. Invading someone’s home is a serious invasion of privacy, and findings of probable cause should not be based on assumptions and guesswork. But that is what happened in this case.

The key evidence came from police who had been surveilling the house and saw a man “walk[ing] away from the area of” the house before driving away. Importantly, they did not say they had seen him enter or leave the house or even be present anywhere on Christian’s property, even though they had been conducting surveillance of it. They followed the man, stopped him, and found illegal drugs in his car. The man acknowledged having been on Christian’s street but denied that he had been at Christian’s house. The police affidavit described that denial as “contrary to observations of the law enforcement officers,” but didn’t say what those observations were, other than the vague reference to his being in “the area of” the house they were surveilling.

The entire Sixth Circuit looked at this in the context of several other factors, but they disagreed on whether the “totality of the circumstances” showed probable cause.

The officers stated that within the past 19 years, Christian had been convicted of four drug crimes (two of which had occurred in his house). But Judge Ronald Lee Gilman’s dissent pointed out that the convictions occurred years apart from each other and involved small amounts of drugs that could have been for personal use or occasional sale to friends, rather than ongoing drug trafficking. In addition, the most recent conviction was for activity that had occurred four years earlier.

The police also cited “several debriefs of subjects” who claimed that Christian was a large-scale drug dealer who had sold them large quantities of heroin and crack at his house “within the past four to five months.” But the dissent noted that the affidavit had given no indication that these vaguely-described “subjects” were at all reliable, nor had it given any context in which these “debriefs” occurred.

Nevertheless, the majority concluded there was probable cause, and that the question was “really not even close.” The dissenting judges criticized the majority’s reasoning:

The affidavit at issue here, in contrast, fails to establish anything more than a speculative connection between drug activity and the Residence at the time of the search. This is the “hunch upon hunch” approach found unacceptable [by the Supreme Court].

Sufficient evidence in cases like these is critically important in determining probable cause. In United States v. Christian, the six Trump judges treated the police officers’ subjective suspicion as a sufficient reason to encroach upon Christian’s individual liberty. Such an approach leads to the disproportionate targeting of communities of color; court cases with outcomes like this one set dangerous precedents that only further reify racially-motivated biases in criminal justice.