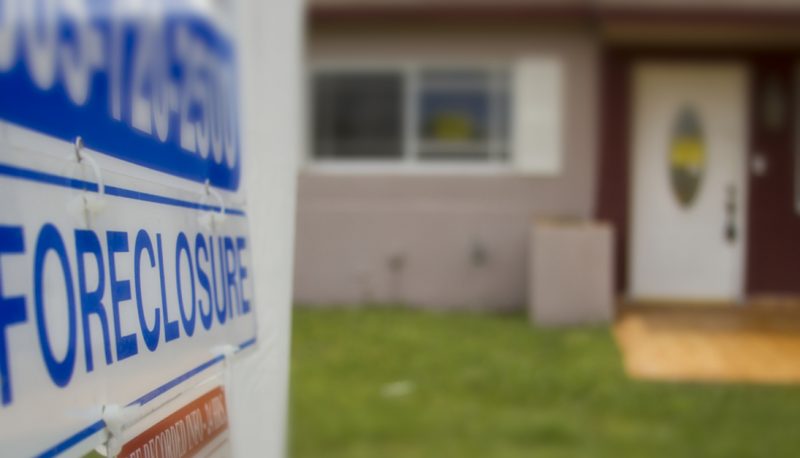 In February 2019, Trump Seventh Circuit Judge Amy St. Eve dissented from an unsigned order joined by Republican-appointed Judge Ilana Rovner that temporarily stopped a decision from a lower court that would have authorized a bank to immediately foreclose on a home mortgage while the decision was being appealed. St. Eve dissented even though the foreclosure would have made the family in the house homeless.

In Deutsche Bank Natonal Trust Co. v. Cornish, Deutsche Bank sued Tracy Cornish in federal court, claiming that it should be able to foreclose on a mortgage she had obtained to purchase a Flossmoor, Illinois house that she and her family lived in. Deutsche Bank had purchased the mortgage from another lender, which had unsuccessfully tried to foreclose the mortgage in state court. The federal district court found for the bank and ordered foreclosure. Cornish sought a temporary stay of the foreclosure pending her appeal, contending that she was likely to prevail on her argument that the final judgment against foreclosure in state court deprived the federal court of jurisdiction and that “she will suffer irreparable harm without a stay because her family will be homeless.”

In a 2-1 decision, the Seventh Circuit agreed to grant the stay, which it had granted on a preliminary basis a few months earlier. The majority pointed out that based on previous decisions, “stays pending appeals in foreclosure cases should be routine to prevent the irreparable harm of losing one’s home.” This was particularly appropriate, the majority went on, since the mortgage itself provides security for the bank if it prevails, so that a review of the probability of the appeal’s success was not necessary.

Even though St. Eve agreed that a family like Cornish’s would suffer “real loss” without a stay, however, she dissented because she thought Cornish had not proven that she was likely to win her appeal. St. Eve had similarly dissented from the stay granted several months earlier, even though the majority pointed out that Cornish and her family “would likely have been evicted in a matter of days” and “without any meaningful opportunity to present her arguments in this court.” Fortunately for the Cornish family, St. Eve’s position was rejected by the majority.