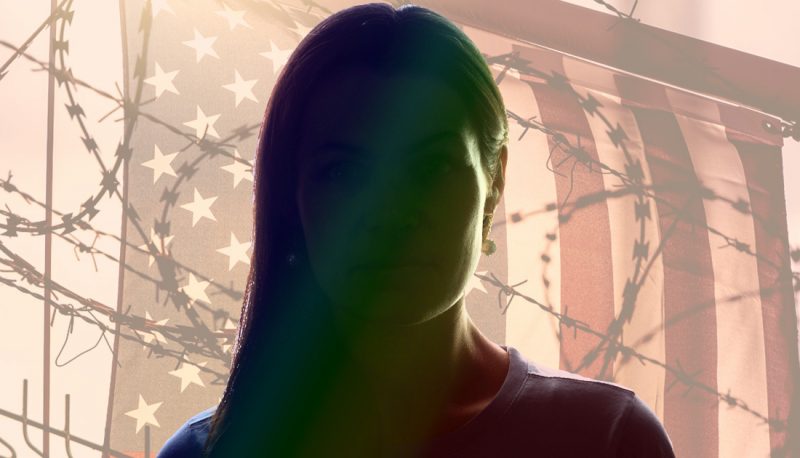 Trump Fifth Circuit Court judge Don Willett cast the deciding vote in denying an asylee’s right to be compensated for legal fees she had incurred solely because the federal government had pursued an obviously meritless claim against her. The case is W.M.V.C. v. Barr.

A Honduran woman and her daughter requested asylum in the U.S., citing several independent ways they came under such protection under the law, including fear of persecution due to her being perceived as a lesbian. Succeeding with even one of her legal arguments would have been enough to get asylum. However, U.S. officials rejected them all and denied her petition. However, she appealed, and she won on the basis of her sexual orientation claim.

Under the Equal Access to Justice Act (EAJA), she is entitled to have the federal government pay her legal fees unless the government’s case was “substantially justified.” When she sought attorneys’ fees, the government all but admitted that its sexual orientation argument had not been substantially justified. Nevertheless, Judge Willett agreed with the 2-1 panel majority that she was not entitled to compensation for attorneys’ fees because the government’s position on two other legal arguments had been reasonable.

As Judge Carolyn Dineen King pointed out in her dissent, the only argument that matters for the purpose of attorneys’ fees is the sexual orientation one: The government had no justification in denying her asylum because it had no justification in rejecting her sexual orientation argument. Judge Willett’s focus on whether the other arguments were more prominent in the government’s case simply has no relevance. She wrote:

To the extent litigants do challenge unreasonable governmental actions, I fear the majority’s approach will perversely disincentivize litigants from making alternative arguments. Under the majority’s approach, a litigant is best advised to stick only to its strongest argument, lest a weaker (though perhaps still winning) alternative argument be deemed more prominent.

That is not the system Congress established with the EAJA.