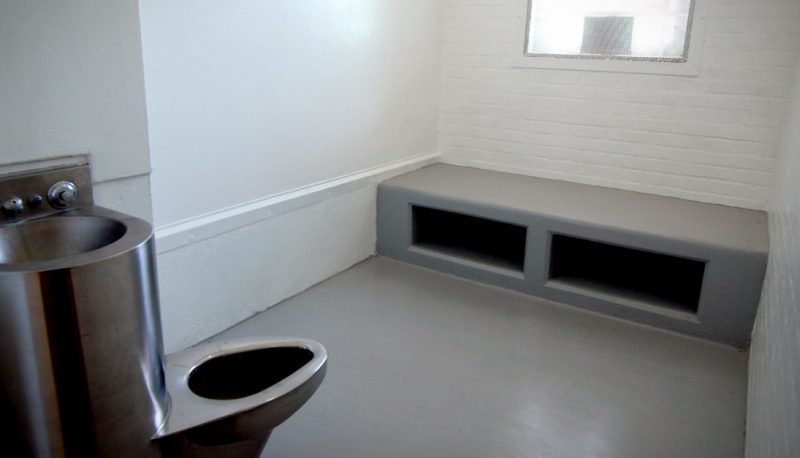 Trump judge Greg Katsas dissented from a D.C. Circuit panel ruling that allowed an imprisoned man to present his claim that the Bureau of Prisons (BOP) was regularly violating his rights. Katsas agreed with the trial judge that the case should be dismissed as moot, a decision that the circuit panel reversed. The case is Reid v. Hurwitz.

Gordon Reid has been serving a sentence in multiple federal prisons for a little more than a decade. Between 2007 and 2016, he was put in solitary confinement more than 20 times. (The legal euphemism used in the case is “special housing unit,” or SHU.) The longest he was in solitary was 120 days, but usually it was much less time. He alleged to a district court that prison personnel frequently violated BOP regulations while he was in solitary by denying him access to magazines, opportunities to exercise, and prompt access to complaint forms. The district court dismissed Reid’s case as moot, since he had not been placed in an SHU in over a year, and not at all at his current prison.

A panel of the D.C. Circuit reversed that decision. In an opinion authored by Robert Wilkins and joined by Judge Thomas Griffith, who was nominated by President George W. Bush, the court recognized that the situation as described by Reid fell into a well-established exception to the mootness rule: claims that are “capable of repetition, yet evading review.” (This is the same reason that the Supreme Court didn’t dismiss Roe v. Wade as moot, even though Roe was no longer pregnant at the time.) Reid’s times in solitary did not last so long that he could have fully litigated his claim. Moreover, because of the frequency of the deprivations and the fact that they happened at multiple prisons, he could reasonably expect that it could happen again.

Trump judge Greg Katsas disagreed. He would force the prisoner to “plead and prove that BOP has a nationwide policy to violate the regulations at issue in this case, he cannot show that his specific past disputes are capable of repetition.” Reid, according to Katsas, would have to prove his case at the very beginning. But as the majority explained, “it is impossible for a plaintiff, when she initially files a Complaint, to make plausible allegations supporting a mootness exception.”

Over Katsas’s objections, Reid can now proceed to the next step of making his case before a judge.