Confirmed Judges, Confirmed Fears: Two Trump Circuit Judges Rule that There is No Remedy for a Violation of a Homeowner’s Privacy Rights 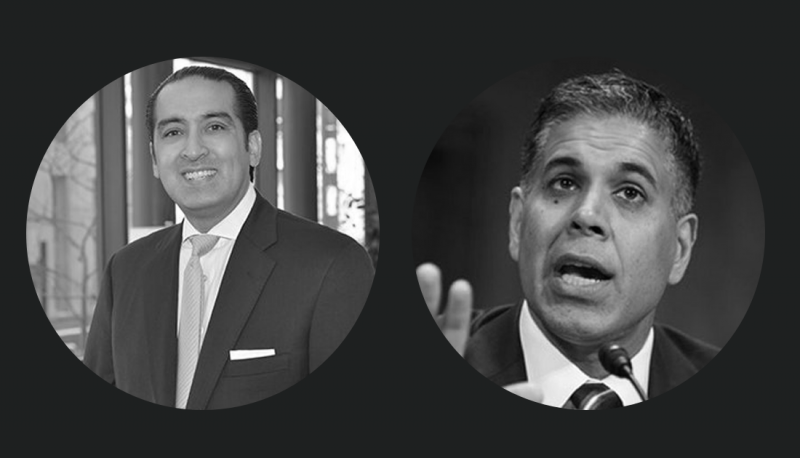 Two Trump judges on the Sixth Circuit, including John Nalbandian and Amul Thapar, issued an October decision in Brennan v. Dawson that there would be no remedy for what they agreed was a violation by a sheriff’s deputy of a homeowner’s privacy rights. The violation included repeatedly knocking on the homeowner’s doors and windows for an hour and a half, manipulating a home security camera, and turning on a nearby police cruiser’s lights and siren. Judge Karen Nelson Moore strongly dissented from the majority’s ruling that the deputy should be immune from an invasion of privacy lawsuit because it was not “clearly established” at that time that it violated the Fourth Amendment.

Deputy James Dawson knocked on the door of Joshua Brennan’s home one evening in 2015 in order to administer a breathalyzer test, which was permitted under the terms of Brennan’s probation. When there was no answer to repeated knocking on the front door, Dawson remained on the property and walked around and around the house for 90 minutes knocking on doors and windows without ever attempting to obtain a search warrant (and apparently without telephoning Brennan). At one point, Dawson “physically manipulated” Brennan’s home security camera by taping over its lens pointing towards the front door, and twice “activated his police cruiser’s lights and siren to rouse Brennan.” When Brennan emerged, he promptly took the breathalyzer test, which read zero. Dawson nevertheless arrested Brennan for allegedly violating his parole for not submitting promptly enough to the breath test, although a state court judge dismissed that charge.

Brennan later sued Dawson and other police officials for violating his privacy rights under the Fourth Amendment. The district court dismissed the case without considering the merits of the privacy claim, ruling that Dawson was entitled to qualified immunity because it was not “clearly established” under the law whether Brennan’s privacy rights were violated. Brennan appealed, and a three-judge panel of Judges Nalbandian, Thapar, and Karen Nelson Moore considered the case.

In an opinion by Nalbandian, he and Thapar actually agreed that Dawson had violated Brennan’s privacy rights as a homeowner under the Fourth Amendment. Nevertheless, they ruled that there would be “no relief” for Brennan because they believed that the law was not “clearly established” before Dawson committed the misconduct and that Dawson should be immune from being sued.

Judge Moore strongly dissented from the qualified immunity ruling, pointing out that it was “clear” that a Supreme Court decision in 2013 “prohibited Dawson’s conduct” in 2015. In a situation like this case, Moore explained, the Court ruled that when initial knocks are not answered, police can wait “briefly” and then must “leave” unless they have a warrant. Perhaps Dawson could have gone to the back door and tried once again, Moore explained, but the 90-minute course of conduct by Dawson clearly went beyond the “reasonable steps” permitted by the Court’s decision. As Moore concluded, “no reasonable officer” could have believed that Dawson’s conduct was permissible, and Dawson was “not entitled” to immunity from Brennan’s invasion of privacy lawsuit. As a result of the decision by Nalbandian and Moore, however, Dawson got that immunity, and Brennan received absolutely no remedy for the invasion of privacy he endured.