Corporate Front Group on the Attack in North Dakota

Even though Election Day is almost two years away, a shadowy political organization with ties to the agriculture industry is already on the air with negative ads attacking North Dakota’s Democratic Senator Kent Conrad. The American Future Fund, as profiled in People For the American Way’s report Citizens Blindsided, is run by GOP operatives in Iowa and funded by anonymous donors who likely have ties to Big Agriculture.

A New York Times report traced the group’s founding to the ethanol industry and their lobbyists, and Dan Morain of the Sacramento Bee wrote that groups like the AFF “operate in the shadows. Their donors are anonymous. The power behind them is rarely apparent. It’s impossible to track the exact amounts they spend on campaigns in any timely fashion.” The AFF is also responsible for running some of the midterm elections most misleading and disgraceful ads, including one spot that viciously attacked Iowa Congressman Bruce Braley over the Park 51 Islamic Community Center in New York.

Now, barely two months after the midterm election, the AFF is on the air in North Dakota criticizing Senator Conrad, who is up for reelection in 2012. The AFF spent over $10 million of secret money to sway the last election, and three good-government groups asked for an investigation into the AFF’s status as a 501(c)4 nonprofit. 501(c)4 groups don’t have to publicly disclose their donors but also cannot spend the majority of their money to influence elections. The AFF’s new ad campaign, which calls on North Dakota voters to “call Kent Conrad” rather than to vote against him, may be their attempt to avoid a possible IRS investigation into the amount of their political spending. But the AFF’s early spending shows that even though the midterm elections are over, political groups like the AFF with little transparency or supervision are gearing up to play an even larger role in the 2012 elections. 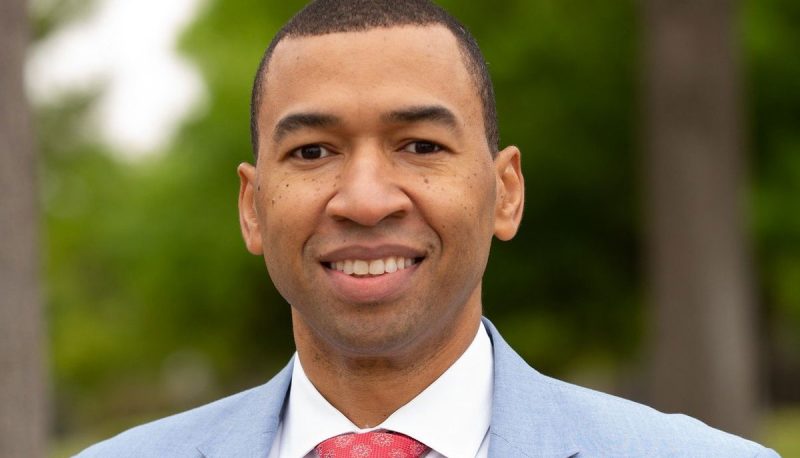 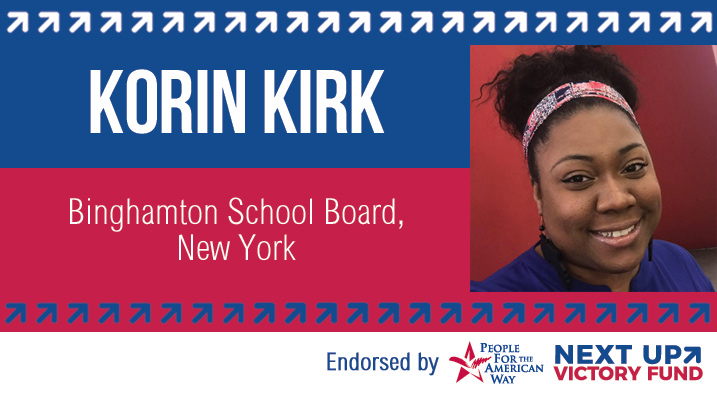