D.C. Circuit Vacancies: One Down, Three to Go

Senate Republicans kept him from even getting a committee hearing until ten months after his nomination, and this week they tried to filibuster him even though they ended up voting for him unanimously. While they are framing their cooperation on Srinivasan’s nomination as a concession to President Obama on judicial nominations, they are already vowing to obstruct any Obama nominee to any of the remaining three seats on the court by removing those seats from the court entirely.

They have a strong political incentive to do so. Even after Srinivasan’s confirmation, the court is still dominated by a powerful backbench of Republican-nominated senior judges, who along with the four active Republican-nominated judges on the court, have been systematically dismantling protections for workers and consumers. 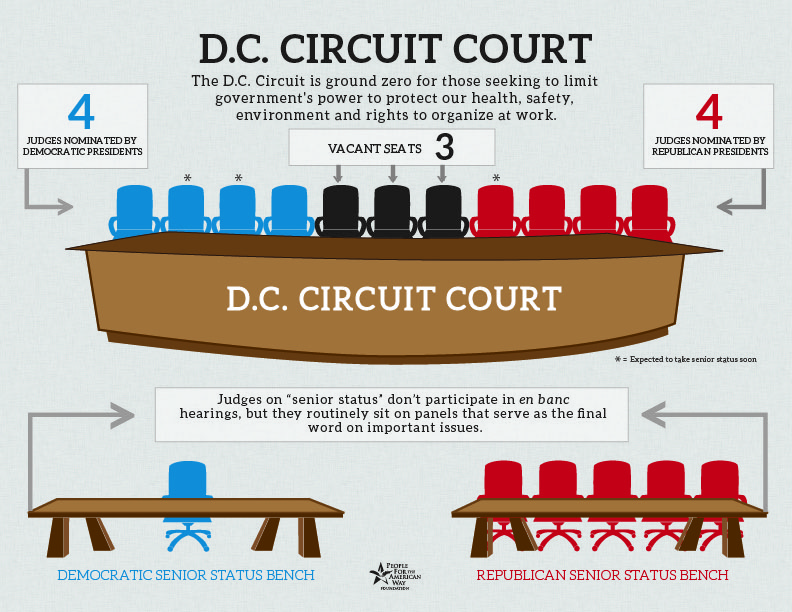 What’s more, President Obama’s one confirmed nominee to the D.C. Circuit still leaves him far behind his immediate predecessors in shaping the influential court. 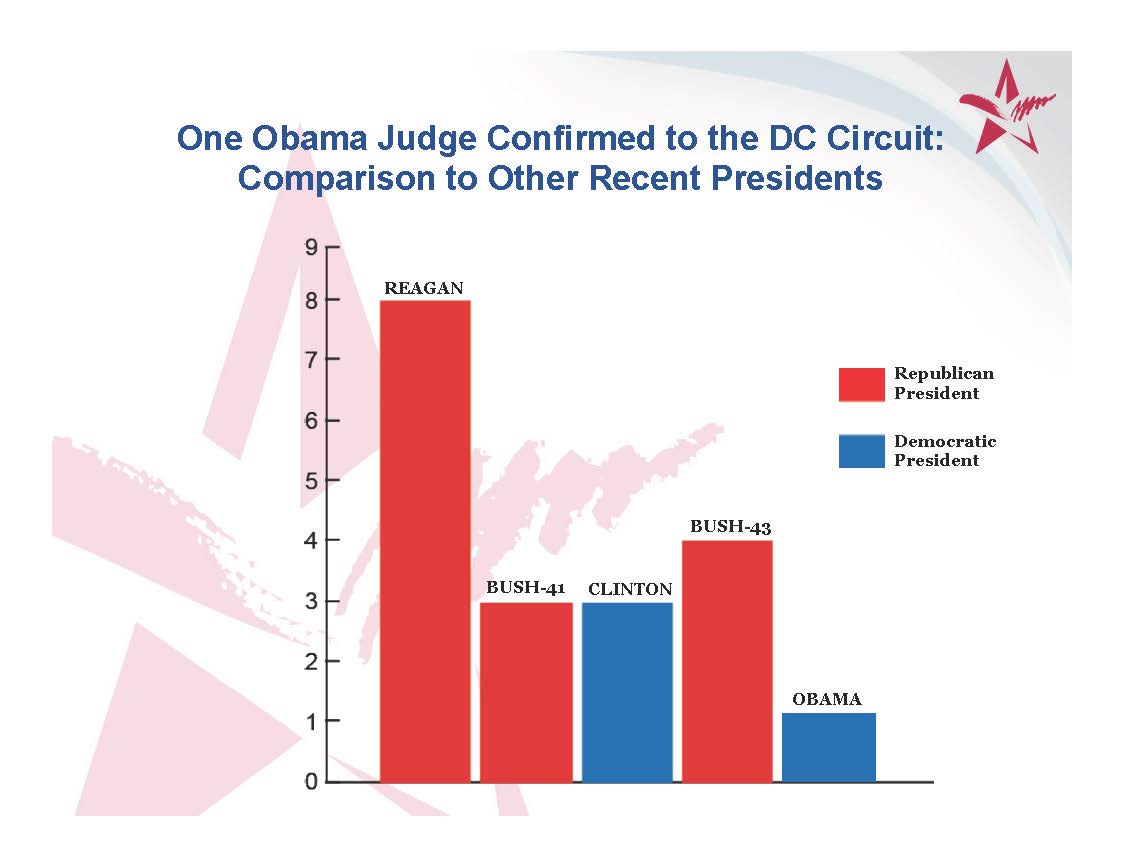 President Obama noted this in his statement on Srinivasan’s confirmation:

While I applaud the Senate’s action, it’s important to remember that this confirmation is the first one to this important court in seven years.  The three remaining vacancies must be filled, as well as other vacancies across the country. 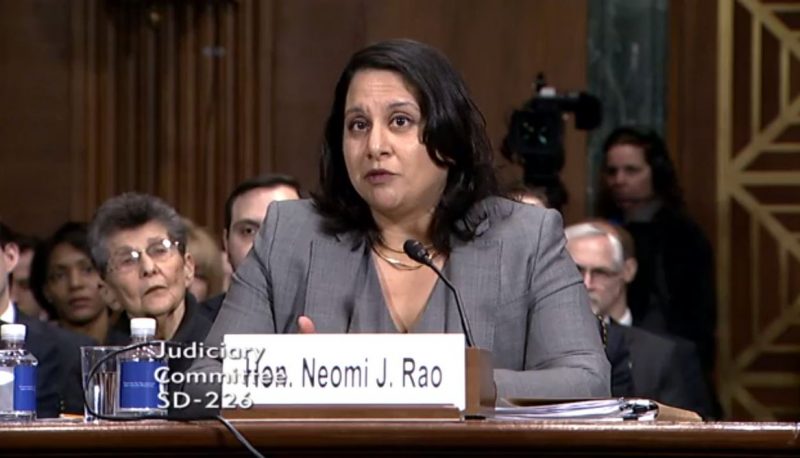 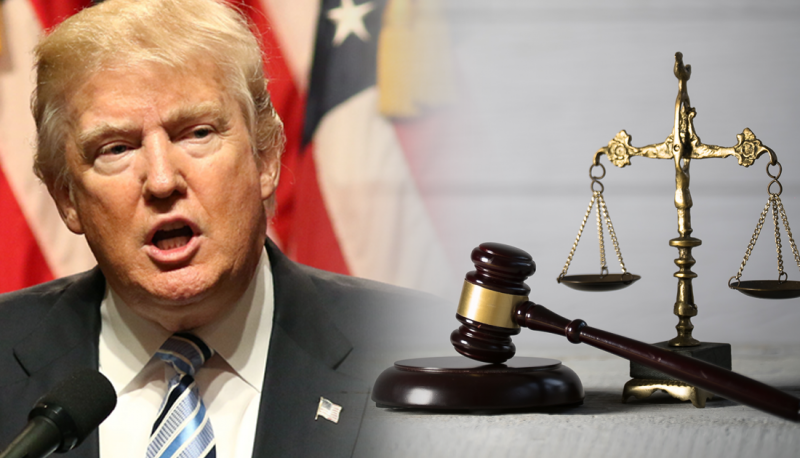