In October and December of 2010, the Department of Education took a stand for LGBT youth by issuing guidance to address bullying in schools, especially as it relates to federal education anti-discrimination laws. One of those laws, Title IX of the Education Amendments of 1972 (Title IX), prohibits discrimination on the basis of sex. While the language does not specify sexual orientation and gender identity, the Department has made clear that harassment on these grounds, under certain circumstances, violates Title IX.

Given the incredibly high rate of employment discrimination facing transgender people, this is incredibly significant for us. Data [link] from the National Center for Transgender Equality and National Gay and Lesbian Task Force found that 78 percent of transgender Americans say they’ve experienced workplace discrimination at some point in time. Given that transgender people do not have employment protections in the vast majority of states, this creates a whole new fabric of legal support for our community.

It will help so much that the EEOC agrees with what more and more courts have been saying—discriminating against trans people because of their sex, or their perceived sex, or what an employer thinks about their sex is clearly sex discrimination, illegal and wrong.

This is a historic victory for transgender people and their families — and it couldn’t come too soon. Our national survey on transgender discrimination found staggering levels of workplace discrimination against transgender Americans. This jeopardizes their ability to have or keep a job, have a roof over their head, and feed and take care of their family.

That the EEOC will now hear Mia Macy’s case is a hopeful sign that the American principles of fairness and equal opportunity might someday extended to all in the workplace. (Click here to learn about the backlash.)

Other recent developments include progress at US Citizenship and Immigration Services, a speech at my alma mater, Ohio University, and increased awareness (including PFAW Foundation) about the challenges faced by transgender voters. 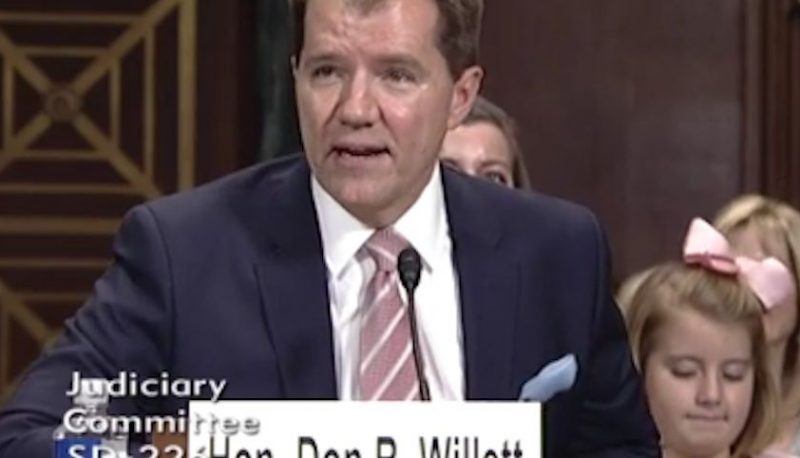 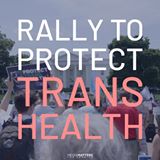