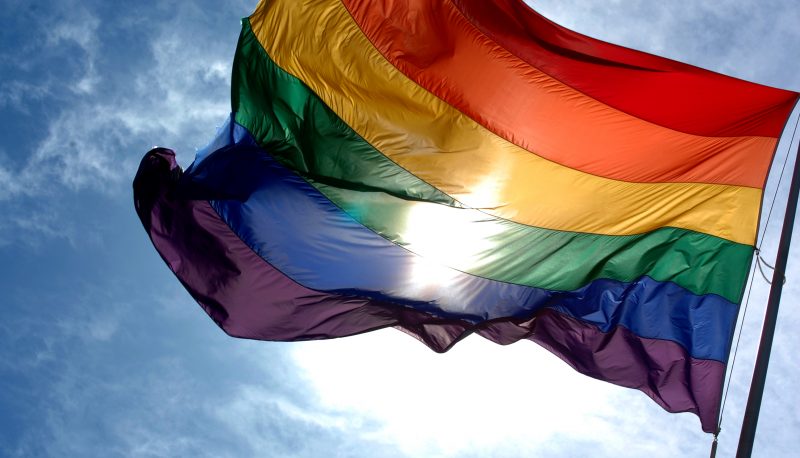 The LGBTQ equality movement has come a long way over the last ten years. From hate crimes protections, to open military service for gays and lesbians and people who are transgender, to full marriage equality for same-sex couples, and more, LGBTQ Americans are closer to equality today than they ever have been. But there is still so much work left to be done, and the battle for full equality has only become more critical as the Trump administration, a Republican Congress, and right-wing elected officials across the country not only stall LGBTQ progress but actively turn the clock back on LGBTQ rights. We cannot flinch in the face of their opposition.

This bill ensures that every LGBT person can live their lives free from the fear of discrimination. Above all, it’s about honoring the values that have guided our nation since its founding. It’s critical that Congress pass the Equality Act into law.

People For the American Way strongly supported the Equality Act last session, and we renewed our support for yesterday’s introduction.

Watch LIVE: Congressman David Cicilline and I are introducing the Equality Act, historic legislation to ban…

Posted by Senator Jeff Merkley on Tuesday, May 2, 2017 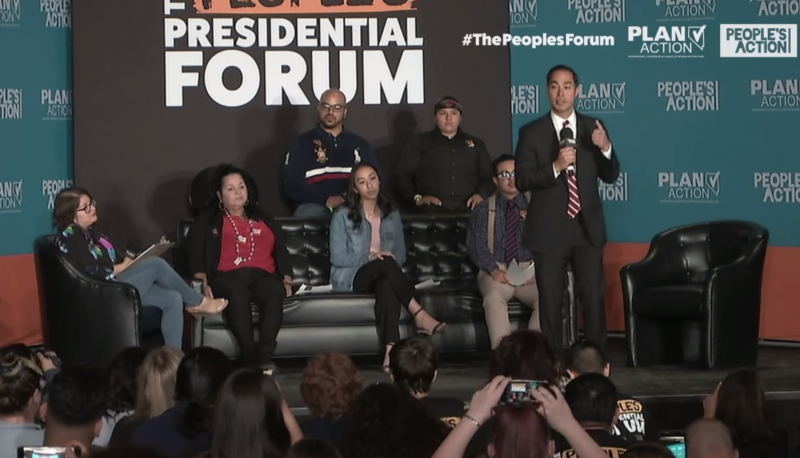