How the Shifting Cuban Vote Can Change History

The Pew Research Center reported last week that the partisan affiliations of Cuban Americans are shifting dramatically as the younger generation coming of age in the United States is affiliating with the Democratic party rather than the GOP.

The shift in the Cuban population — which long leaned Republican — is helping to create a larger shift to the left among Latino voters. Studies of the Cuban population in Florida mark 2004 as the turning point when the number of registered Republicans in Miami-Dade County began declining dramatically. In 2000, 75 percent of Florida Cubans voted for George W. Bush; in 2004, 71 percent voted for Bush; and in 2008, 65 percent voted for McCain. But in 2012, Obama won 49 percent of the Cuban vote in Florida, compared to Romney’s 47 percent, the first time in recent history that a Democratic presidential candidate has outpolled the Republican in that demographic.

This shift provides a powerful example of the increasingly pivotal role of the Latino community in national elections. If Cuban Americans had voted in 2000 in the same patterns as they vote now, the outcome of the 2000 presidential election — which was decided by a handful of votes in Florida (and a bad Supreme Court decision) — could very well have been different, as would our history.

These changes are reflected in the larger Hispanic/Latino community. While the percentage of Latinos may be small, this community is growing fast and increasingly provides the margin to put progressive candidates over the top.

That’s why it makes such a dramatic difference when progressives reach out to the community and hold Republicans accountable for their anti-Latino, anti-immigrant rhetoric. Watch below some of PFAW’s ads that have engaged Latino communities in recent elections. 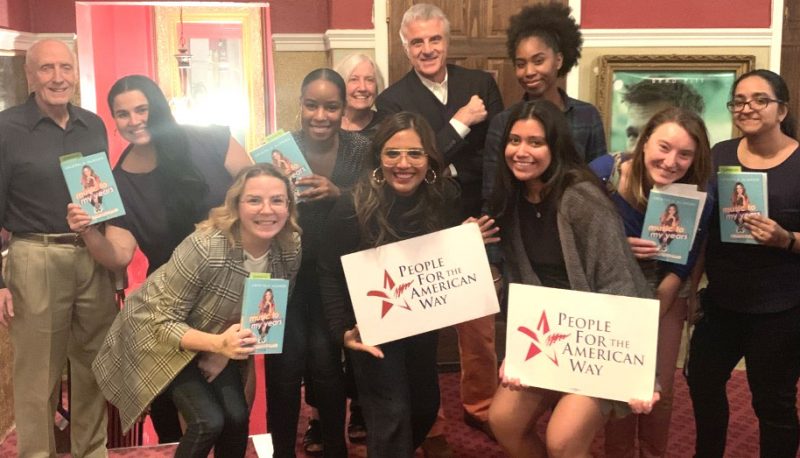 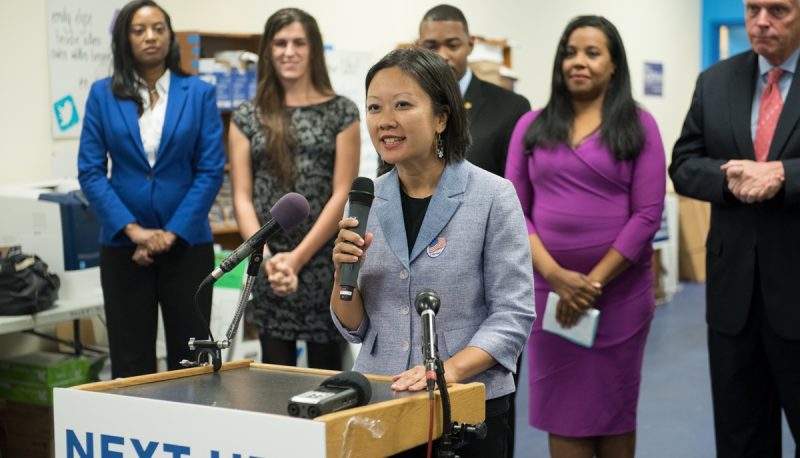 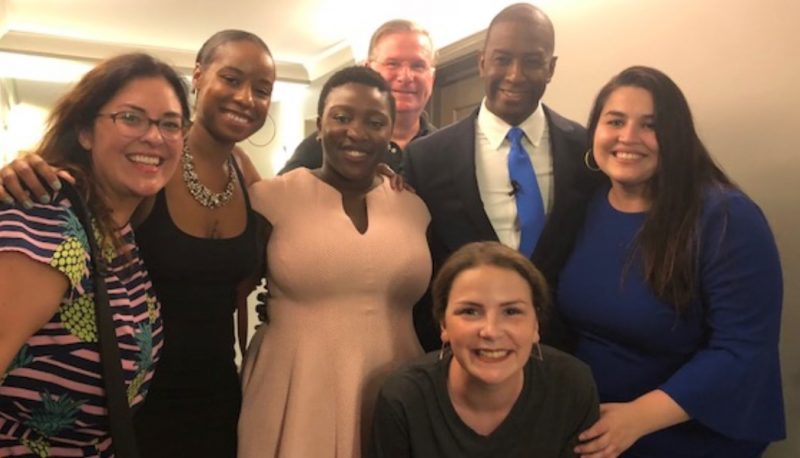 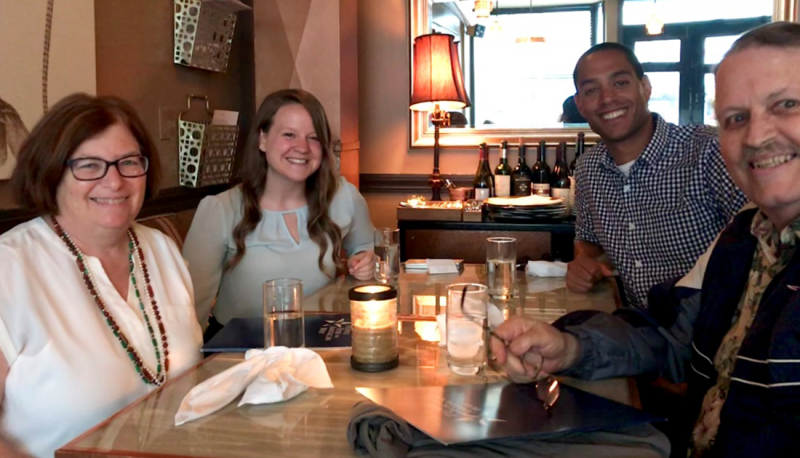