In State of the Union, Obama Calls for Immigration Reform and DREAM ACT

In his State of the Union address last night, President Obama made a common-sense plea for comprehensive immigration reform, including a reference to the DREAM ACT, the popular measure that would provide a path to citizenship for young adults who, through no fault of their own, were brought into the country illegally as children, provided they graduate from high school with a commitment to go to college or join the military. The DREAM Act was blocked by Senate Republicans at the end of last year.

One last point about education. Today, there are hundreds of thousands of students excelling in our schools who are not American citizens. Some are the children of undocumented workers, who had nothing to do with the actions of their parents. They grew up as Americans and pledge allegiance to our flag, and yet they live every day with the threat of deportation. Others come here from abroad to study in our colleges and universities. But as soon as they obtain advanced degrees, we send them back home to compete against us. It makes no sense.

Now, I strongly believe that we should take on, once and for all, the issue of illegal immigration. And I am prepared to work with Republicans and Democrats to protect our borders, enforce our laws and address the millions of undocumented workers who are now living in the shadows. I know that debate will be difficult. I know it will take time. But tonight, let’s agree to make that effort. And let’s stop expelling talented, responsible young people who could be staffing our research labs or starting a new business, who could be further enriching this nation.

Opposition to the DREAM Act and to comprehensive reform has been based largely on reactionary anti-immigrant politics—politics that, as Obama said, shouldn’t trump human decency and economic sense. 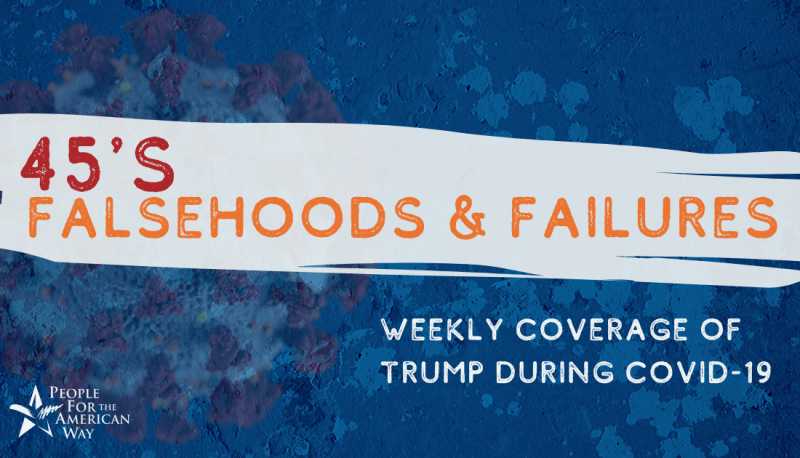 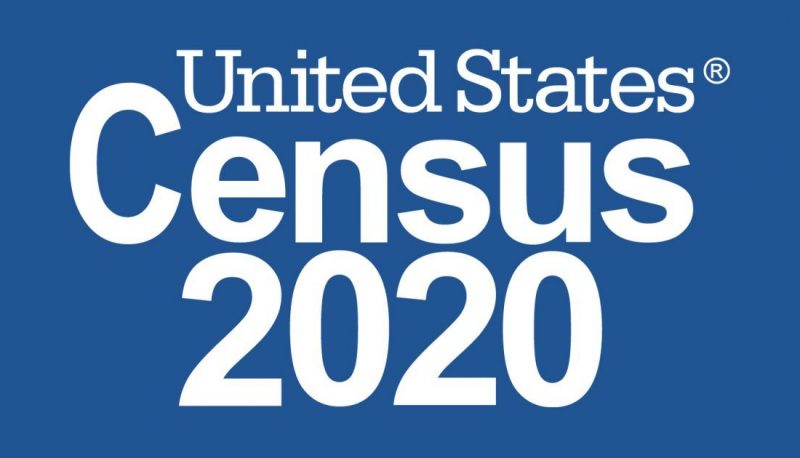 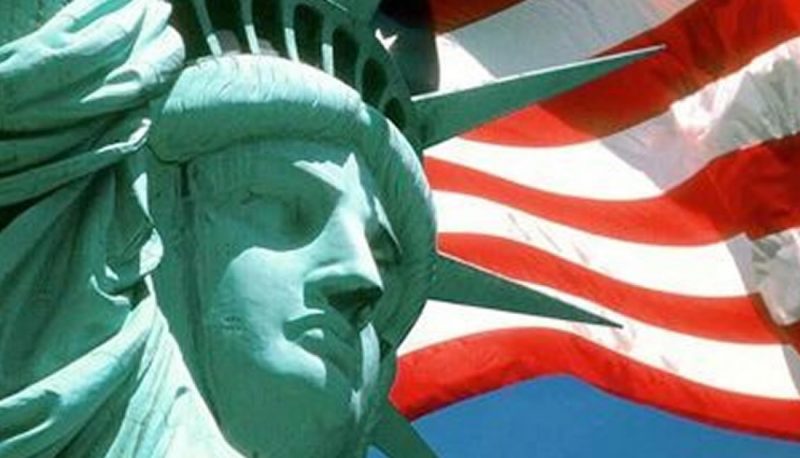