Thanks to Republican obstructionism, the CFPB, tasked with holding big banks accountable to American consumers, has been without a leader since it was created by the Dodd-Frank Act last year. Elizabeth Warren, who conceived of the agency and oversaw its creation, would have been the natural fit to lead it, but her unapologetic work holding financial institutions accountable put her on the bad side of Congress’s GOP leadership.

In July, President Obama nominated former Ohio attorney general Richard Cordray to head the agency. Cordray is a strong defender of consumers who has also earned respect from the banks he worked with in Ohio. Last week, a bipartisan group of 37 state attorney generals wrote to Congress urging his confirmation. Even Ohio’s Republican attorney general Mike DeWine, a former U.S. senator who defeated Cordray in last year’s election, has endorsed him for the job. He is a well-respected, reasonable and eminently qualified choice to lead the agency.

Cordray’s nomination would be a shoe-in if it weren’t for one thing: Republicans in Congress don’t want the Consumer Financial Protection Bureau to exist at all. Unable to stop its creation, they have turned their energies to starving it. In May, 44 Republican senators sent a letter to the president saying that they would not confirm any nominee to head the CFPB unless the agency was first substantially weakened. Without a confirmed leader, the agency can’t fully start the work that it was designed to do.

While the agency is already overseeing credit companies and big banks, it can’t have its full oversight over mortgage companies and payday lenders until a head is confirmed. This situation is perfectly satisfactory to big lenders and the GOP leadership – but it’s bad for American consumers.

Brown’s in a more precarious political position than many of his Republican colleagues, but his endorsement of Cordray is telling. Recent polls have shown that Americans are concerned about the nation’s increasing income inequality and want tougher government regulation of Wall Street. The big banks may not want the Consumer Financial Protection Bureau to get up and running, but American consumers are eager for the protections that the bureau would provide. Sen. Brown has done the right thing by bucking his party to support Cordray – but by doing so he’s also acknowledging the tough spot that opponents of financial sector accountability may find themselves in in 2012. 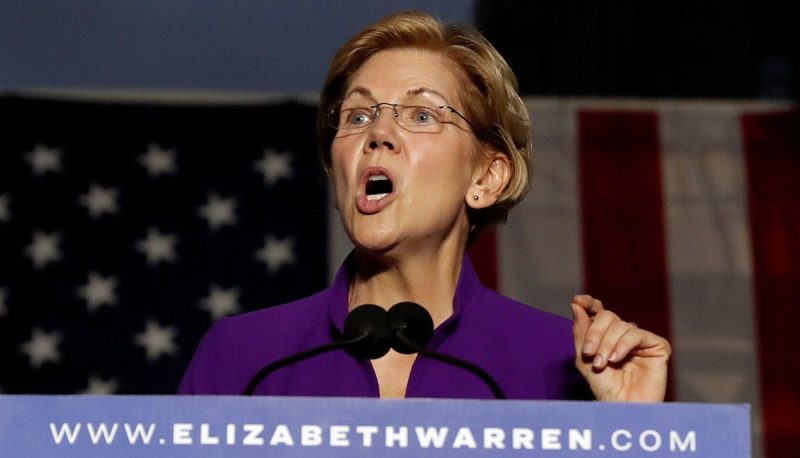 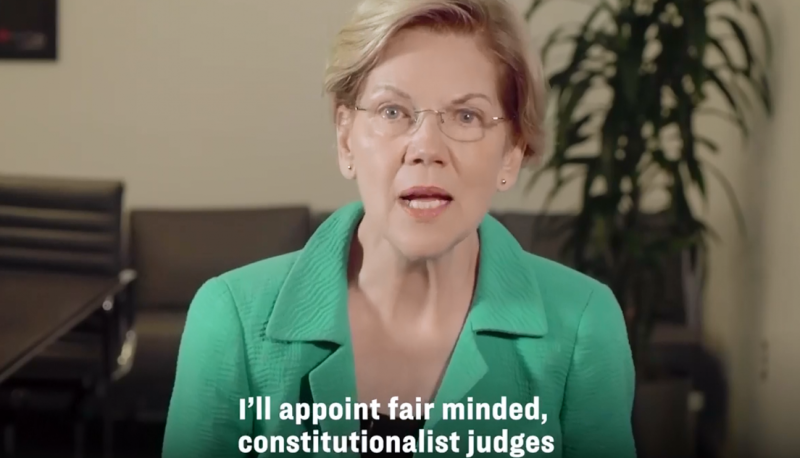 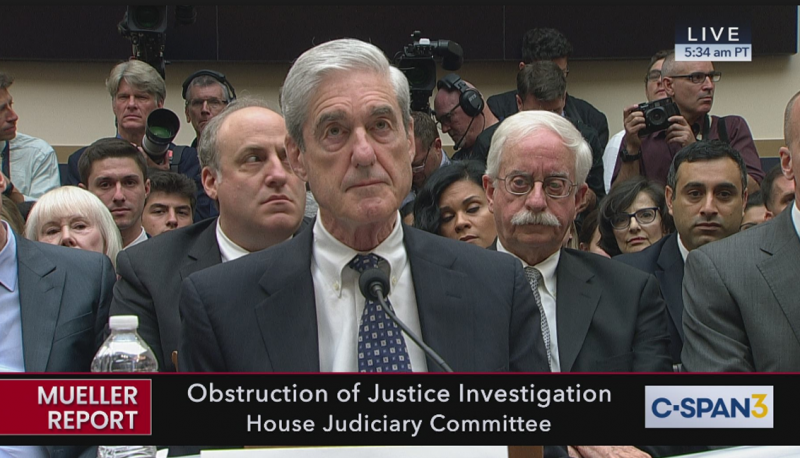