Is Rick Perry a moderate? Perhaps, if the price is right.

Here at People For the American Way, we’ve spent the last several weeks marveling as Texas Gov. Rick Perry plans a blockbuster Christian prayer rally in Houston, gathering around him a remarkable collection of Religious Right extremists – from a pastor who claims that the Statue of Liberty is a “demonic idol” to a self-described “apostle” who blamed last year’s mysterious bird deaths in Arkansas on the repeal of Don’t Ask, Don’t Tell. Perry claims the event is apolitical, but it is conveniently timed to coincide with the possible launching of his presidential bid and bolstered by groups that are dedicated to working far-right evangelical values into American politics.

Which is why we were all surprised today to find a story in The Hill titled “At second glance, Texas Gov. Rick Perry not as conservative as some think.” Really?

The evidence presented for Perry’s maverick-moderate tilt is that the governor has taken some reasonable positions on immigration reform and that he once angered Religious Right groups by requiring that all 6th grade girls in the state receive a vaccine for HPV, a sexually transmitted disease that can lead to cervical cancer.

Perry’s 2007 executive order requiring that the vaccine be offered to Texas’s sixth graders was a wonderful, progressive public health policy…but seemed a little odd coming from a far-right Texas governor. Interestingly, while the move angered Perry’s supporters on the Religious Right, it made one constituency very happy: lobbyists for Merck & Co., the pharmaceutical giant that manufactured the vaccine and stood to gain billions from the new law. The Associated Press reported at the time on the cozy relationship Merck had developed with the newly-reelected Texas governor:

Merck is bankrolling efforts to pass laws in state legislatures across the country mandating it Gardasil vaccine for girls as young as 11 or 12. It doubled its lobbying budget in Texas and has funneled money through Women in Government, an advocacy group made up of female state legislators around the country.

Details of the order were not immediately available, but the governor’s office confirmed to The Associated Press that he was signing the order and he would comment Friday afternoon.

Toomey was expected to be able to woo conservative legislators concerned about the requirement stepping on parent’s rights and about signaling tacit approval of sexual activity to young girls. Delisi, as head of the House public health committee, which likely would have considered legislation filed by a Democratic member, also would have helped ease conservative opposition.

Maybe Gov. Perry just really cared about helping prevent an epidemic and helping girls in Texas receive good medical care. On the other hand, health care for Texans doesn’t seem to have been a major priority for Perry: by last year, the tenth year of his governorship, Texas ranked last in the country in terms of the percentage of the population with health insurance and the percentage of insured children.

The “Perry bucks the Religious Right for the health of young girls” story will probably continue to reappear as he continues to be lauded as the Republican Party’s last, best hope for 2012. But the full story in no way proves that Perry’s an independent-minded moderate. Instead, it offers a case study of the sometimes conflicting priorities of the Religious and Corporate Right, and a politician who tries to appease them both. 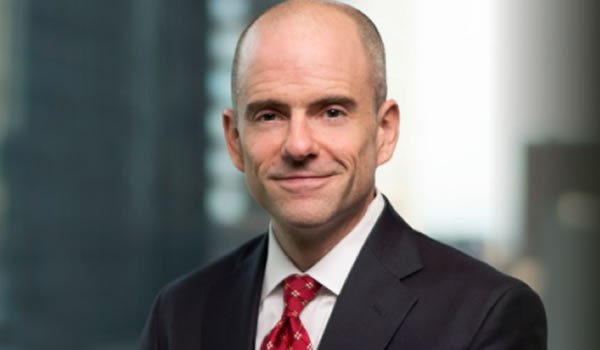