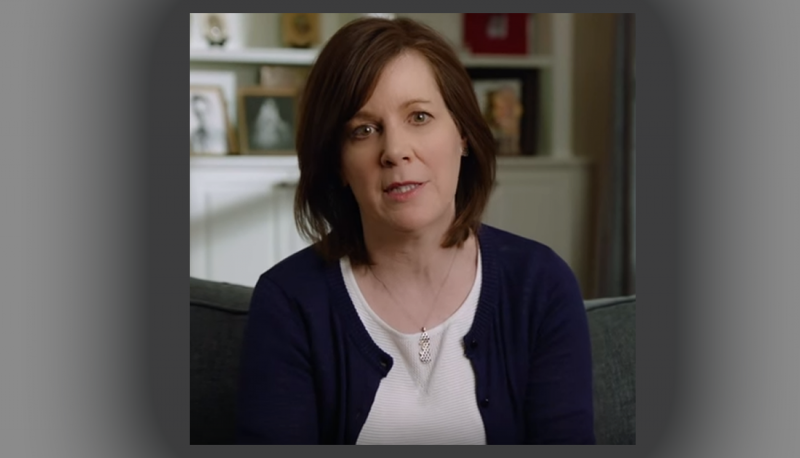 On January 23, President Trump nominated Wendy Vitter to a seat on the U.S. District Court for the Eastern District of Louisiana. The Senate Judiciary Committee is expected to hold Vitter’s hearing on April 11. People For the American Way and 16 organizational allies sent the following letter to committee members to express our opposition to the Vitter nomination. We believe that Vitter’s long record of extreme hostility to reproductive freedom and her flagrant disregard for the Committee process disqualify her from filling a lifetime seat on the federal bench. You can download our letter, with endnotes, here.

We are 17 reproductive rights, health, and justice organizations writing to express our strong opposition to the nomination of Wendy Vitter to the U.S. District Court for the Eastern District of Louisiana.

Wendy Vitter has a long record of extreme hostility to reproductive freedom. Not only has she vigorously opposed women’s access to contraception and the constitutional right to abortion in her personal capacity, Vitter has used her position of prominence in Louisiana to spread falsehoods not based on science about basic medical care that American women rely on. No such individual should be given the privilege of a lifetime seat on the federal bench.

While moderating a 2013 panel called “Abortion Hurts Women’s Health” at a Louisiana Right to Life Conference, Vitter made numerous inflammatory and factually-incorrect statements including suggesting a “connection between cancer and post-abortive women.”1 During the same panel Vitter not only endorsed the idea that contraception “causes cancer” and even “kills” women,2 but encouraged the audience to obtain a brochure containing this false information and ask doctors to put copies of it in their waiting rooms.3

Vitter also spoke at a rally protesting the construction of a Planned Parenthood clinic, parroting the ridiculous assertion that the group, which provides life-saving care to countless American women, “kill[s] over 150,000 females a year.”4

Unfortunately, Vitter’s activism is not limited to the statements above. She has endorsed the notion that life begins at conception and praised Texas’ unconstitutional TRAP law, which was struck down by the Supreme Court in Whole Woman’s Health v. Hellerstedt. Vitter praised these medically unnecessary laws that were supposedly needed to protect women’s health by “making it very difficult to get abortions in Texas.”5 Vitter has also received the “Proudly Pro-Life Award” from Louisiana Right to Life.6 Vitter and her husband, former anti-choice Senator David Vitter, also attended the 2015 March for Life.7

Also concerning is the fact that Vitter failed to disclose most of the aforementioned speaking events in her response to the committee’s questionnaire for judicial nominees. Only after these and numerous other omissions were brought to her attention by members of the committee did Vitter submit amended responses. These substantial omissions call into question whether she has the integrity needed to hold a lifetime judgeship in the Eastern District of Louisiana.

Wendy Vitter’s record demonstrates that she cannot be a fair minded and unbiased nominee. In fact, her record suggests she will be nothing short of beholden to anti-abortion activist groups. Given her extremist views and flagrant disregard for the Senate Judiciary Committee’s process, we urge senators to vigorously and publicly oppose the nomination and, should it reach the floor, vote no.