Making History and Knowing our History

Events commemorating the 1963 March on Washington for Jobs and Freedom are already under way in Washington, D.C.  If you live in the capital area or nearby, you may want to attend events at the Lincoln Memorial this Saturday, August 24th or next Wednesday, August 28th , or one of dozens of other events. The A. Philip Randolph Institute, for example is holding its 44th annual education conference and youth conference in honor of Randolph and Bayard Rustin, the organizers of the March who appeared on the cover of Life Magazine’s September 6, 1963 issue. You can find information about events here and here.

Whether or not you can get to Washington, you can catch major events on television. And you might want to get started tonight – Friday, August 23 – with the PBS re-broadcast of an award-winning documentary about author and advocate James Baldwin.  James Baldwin: The Price of the Ticket will be shown on PBS stations as part of the American Masters program.  Broadcast times vary so check your local station’s listings. PBS will also host on interactive online screening at 5:00 pm eastern on August 28th.

Another important documentary, Brother Outsider: The Life of Bayard Rustin, will also be shown on public television on August 28th.

For a reminder of why it’s important to know our history, and prevent it from being co-opted, see People For the American Way President Michael Keegan’s new Huffington Post op-ed, Don’t Let the Right Wing Co-opt King. 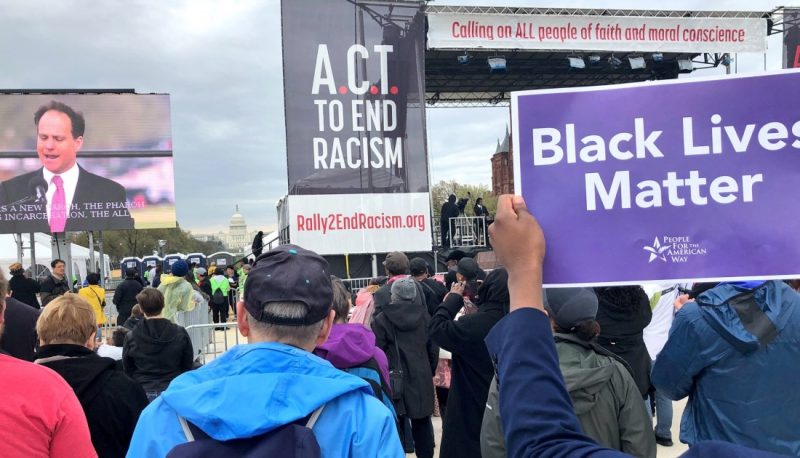 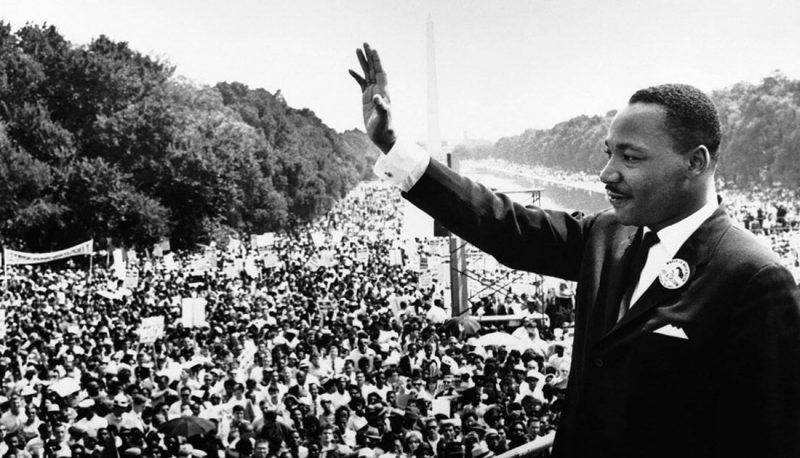 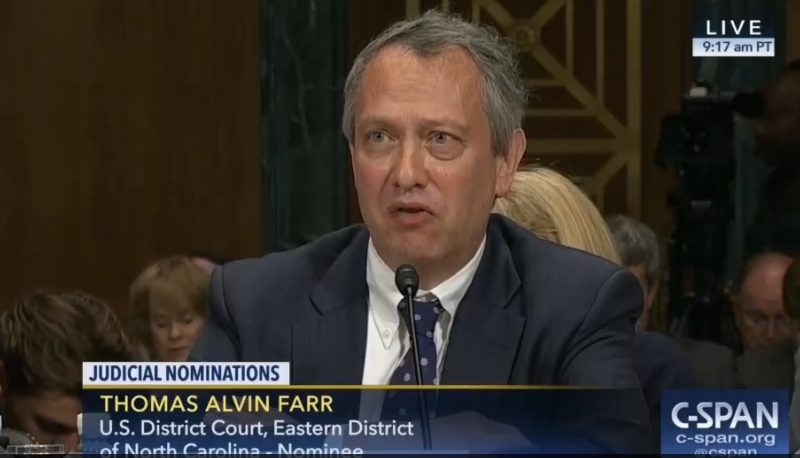 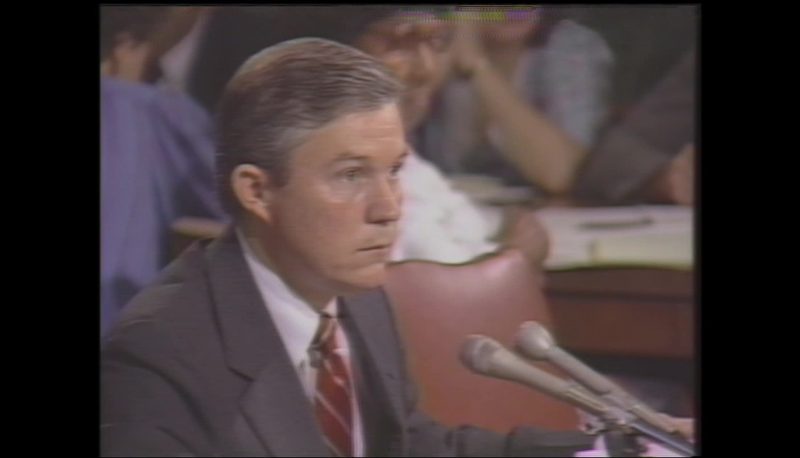