Pastors Challenge The Extremism Behind ‘The Call: Detroit’

As Lou Engle prepares to lead The Call:Detroit on Friday, Detroit pastors are beginning to speak out against Engle’s radical ideology and some are urging Detroit residents not to participate in his prayer rally. Rev. Charles Williams II of the Historic King Solomon Baptist Church, a member of People For the American Way’s African American Ministers In Action, said the rally is only bringing “divisiveness and fear” to the city. “Religious leaders who support this event should really take a look at what its undertones are all about,” he said.

Today, Rev. Williams and other faith leaders will be holding a press conference challenging the prayer rally, and yesterday the reverend spoke to Fox Detroit on why people of faith should think twice about participating in The Call. Williams highlighted the fact that Engle took The Call to Uganda where he and other speakers spoke out in support of draconian legislation that would criminalize homosexuality and even impose the death penalty for homosexuals in some cases. He also addressed claims by Engle and other organizers of The Call that Islam and Muslims are literally demonic.

“I think most of us in the City of Detroit and I think most Christians have much more sense then some of [these] radical religious right values that this guy’s promoting,” Rev. Williams said. “We just don’t need that kind of politics of deception nor fear here in Detroit.” 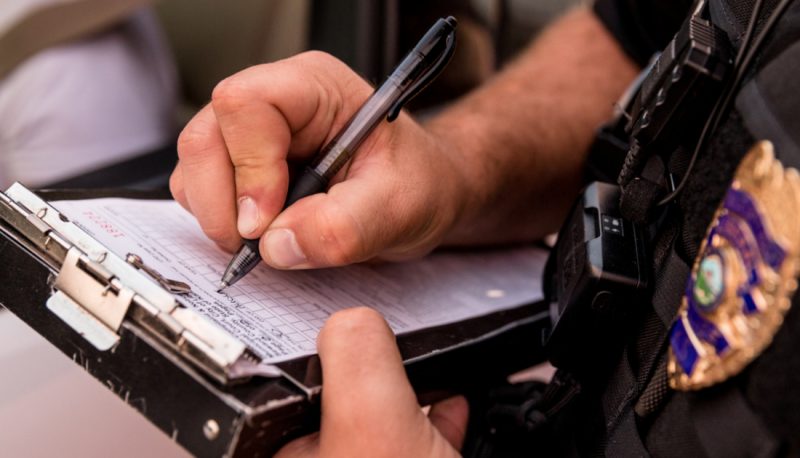 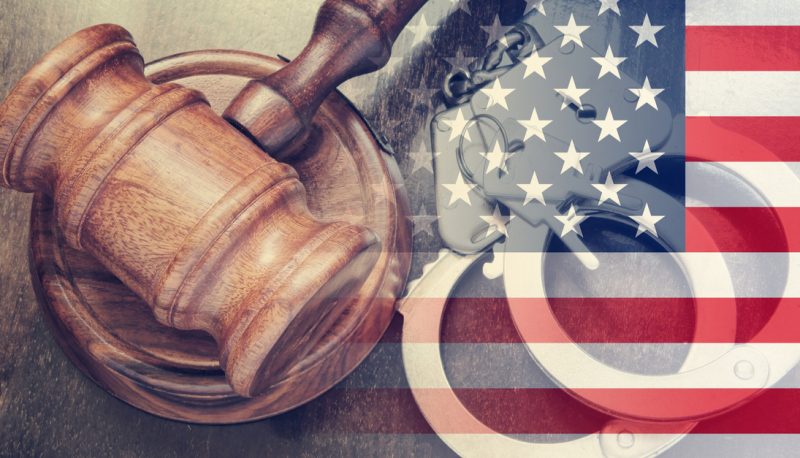 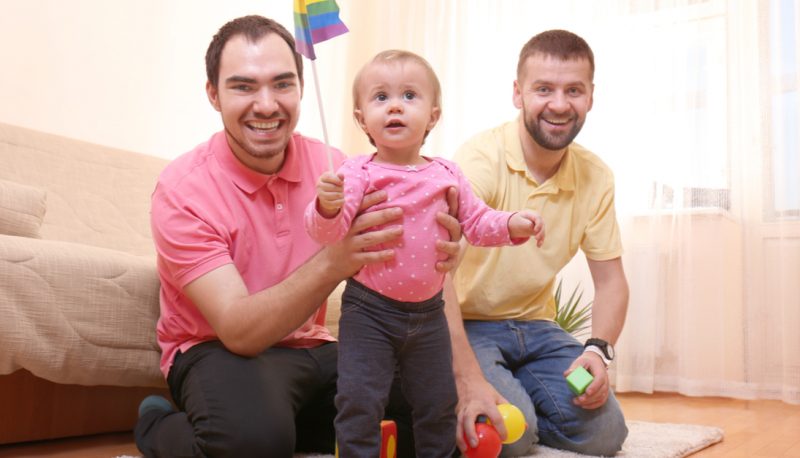 Faith Leaders to Kansas Legislators: Do Not Allow Child Welfare Agencies to Discriminate 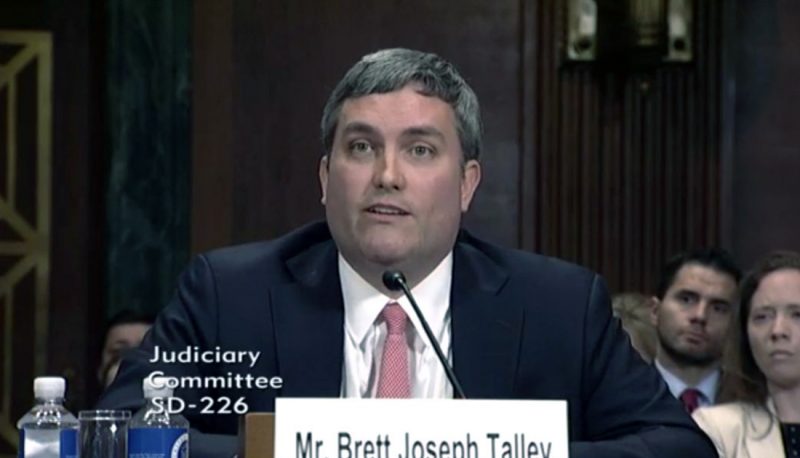