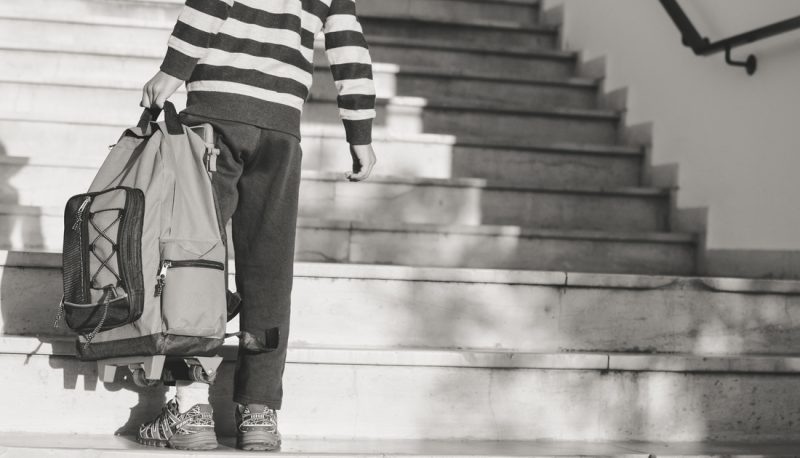 President Trump’s 2017 tax scam expanded the use of 529 education savings accounts, adding coverage for private and religious schools. As members of the National Coalition for Public Education, People For the American Way and PFAW’s African Ministers In Action are concerned about new efforts to expand 529s even further, for not only additional categories of private and religious school expenses but also to add homeschooling. Parents are free to educate their children in these ways, but taxpayers should not have to foot the bill. You can download our letter here.

The undersigned organizations write to express our opposition to any effort, including a motion to recommit, that would expand the use of 529 accounts to fund homeschooling and education expenses related to private K-12 schools as part of H.R. 1994, the Setting Every Community Up for Retirement Enhancement Act of 2019 (SECURE Act), because they undermine public education. We urge you to oppose such an expansion.

The Tax Cuts and Jobs Act, which was enacted in 2017, expanded 529 college-savings accounts to allow coverage of elementary and high school expenses of up to $10,000 a year for private and religious schools. The SECURE Act should not become a vehicle to expand these tax benefits even further by allowing 529 plans to be used to cover expenses associated with homeschooling or additional private school expenses such as curriculum, textbooks, online classes, and educational therapies. Congress should be taking steps to end this tax incentive for private education, not expanding it.

Open and nondiscriminatory in their acceptance of all students, American public schools are a unifying factor among the diverse range of ethnic, religious, and socioeconomic communities in our society. Expanding the use of 529 accounts, however, would forgo tax dollars that could be used to fund public schools and direct federal dollars toward private education and homeschooling instead. Parents are free to educate their child in private, religious schools and homeschools, but taxpayers should not have to foot the bill. Congress should prioritize funding and support for public schools, which serve all students, rather than siphoning funds to unregulated private schools and homeschools.

Expanding 529 accounts would primarily benefit only those families who have the ability to save money on a short-term basis, and only those for whom a small discount on private K-12 services or homeschooling resources would make a difference.1 The likely outcome of the expansions, therefore, is that they will provide a new tax break for more affluent families who already enroll their children in private schools or homeschools. Rather than giving up millions of dollars in revenue at the federal and state levels to provide tax breaks to the wealthy, Congress should be allocating more funding for our public schools.

We urge you to oppose any effort to add language to the SECURE Act that would open up 529 accounts for contributions covering expenses associated with private elementary and secondary education or homeschooling.