Among the mixed results from high profile races last week, progressives had many reasons to celebrate last Tuesday with the election of young progressives at the local and state level. Several members of our Young Elected Officials Network (YEO Network), the first national program singularly-focused on providing a network of support to young progressive state and local elected officials age 35 and under, were re-elected to their posts while others were successful in their runs for elevated positions.

As results are still coming in from across the country, one thing rings true: support for young progressives, and the changes they seek, is growing in state and local races. Young Elected Officials are shaping public policy and promoting progressive values in congressional, gubernatorial [is that true?], legislative, and city and county commission seats across the United States.

The YEO Network, a project of People For the American Way Foundation, brings together officials between the under the age of 35 to build professional relationships with other young progressive leaders who face similar challenges. The network provides an infrastructure for members to learn from each other and from policy experts how to be more effective leaders on issues that matter to their constituents. 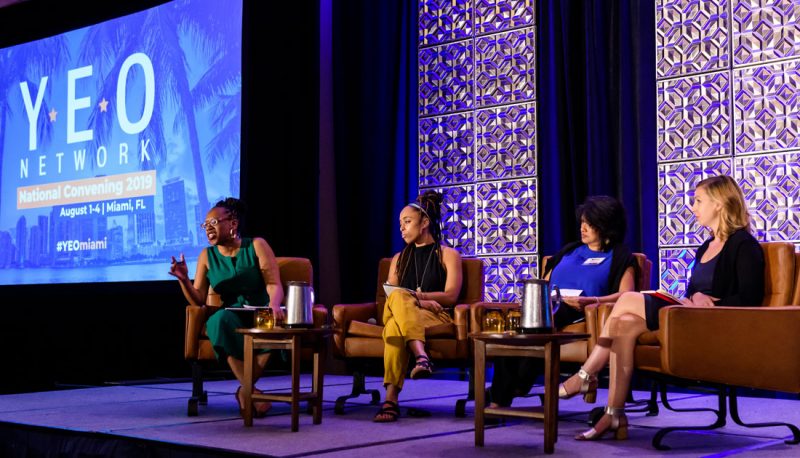