You’d think that Congressman Trent Franks would have learned from his brush with fame last year when he declared that President Obama was an "enemy of humanity" because he’s pro-choice.

But he didn’t.  Yesterday Congressman Franks argued that African Americans were better off under slavery than having the constitutional right to reproductive choice.

FRANKS: In this country, we had slavery for God knows how long. And now we look back on it and we say "How brave were they? What was the matter with them? You know, I can’t believe, you know, four million slaves. This is incredible." And we’re right, we’re right. We should look back on that with criticism. It is a crushing mark on America’s soul. And yet today, half of all black children are aborted. Half of all black children are aborted. Far more of the African American community is being devastated by the policies of today than were being devastated by the policies of slavery. And I think, What does it take to get us to wake up?

Thank goodness there are people like Rev. Kenneth Samuel, of People For Foundation’s African American Ministers Leadership Council, to stand up for choice–and sanity. 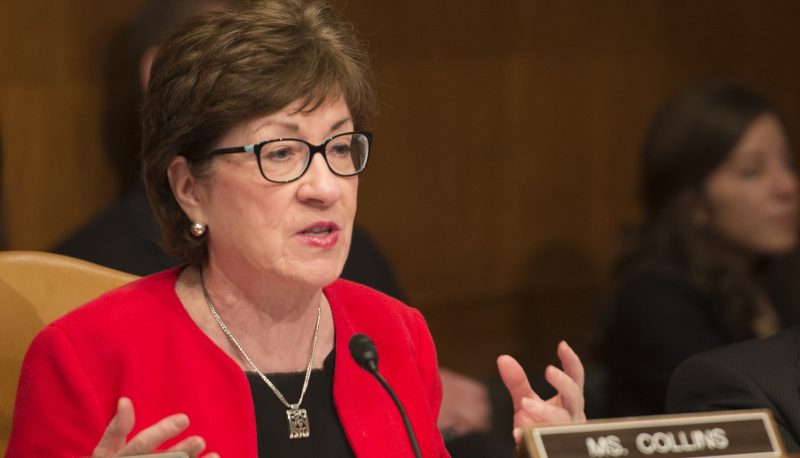 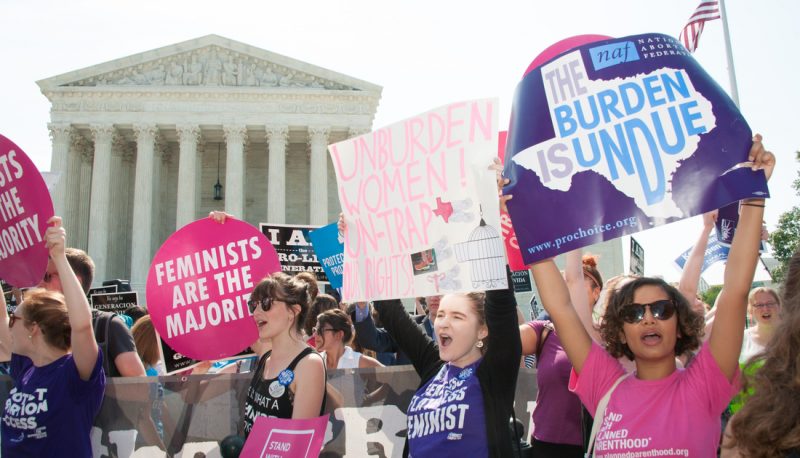 Understanding and Combatting Abortion Restrictions in the States 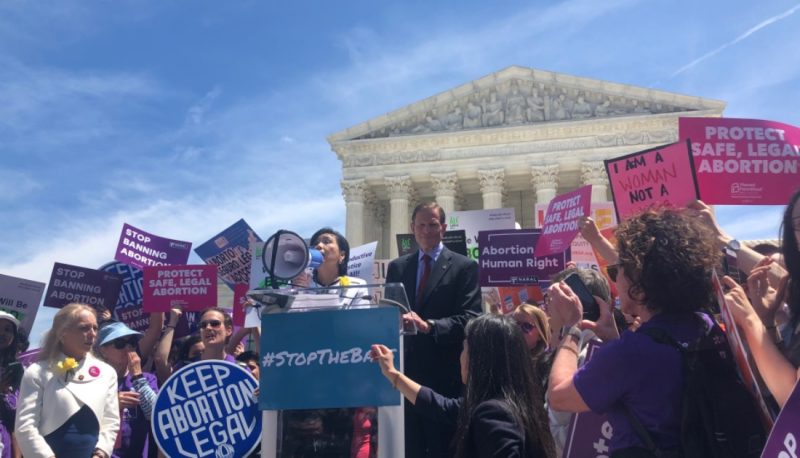 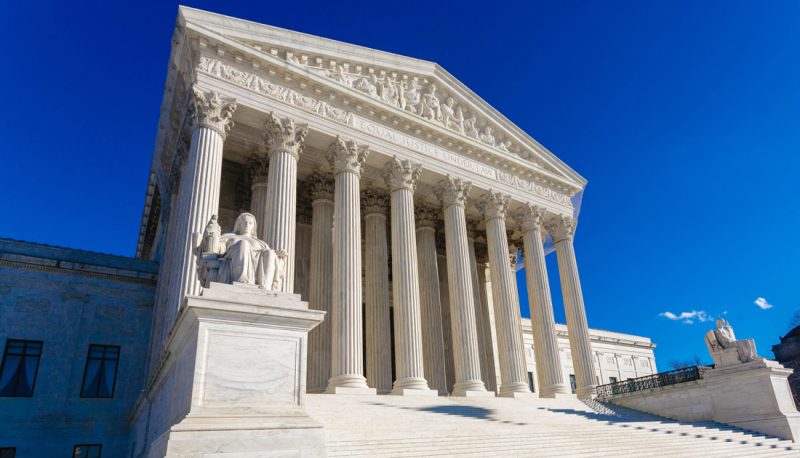