On the same day that Majority Leader Harry Reid announced that the Employment Non-Discrimination Act will come up for a vote before Thanksgiving, Senator Bill Nelson added his name to the bill.

Let’s do a little math.

Senator-Elect Cory Booker (D-NJ) will be sworn in this week and is expected to support ENDA.

That’s 57 votes that we can reasonably count in favor of ENDA. We only need 60 to cross the filibuster threshold.

Every vote will be critical to passage. Thank those already in support for protecting LGBT workers. Tell those who aren’t yet on board to say yes to common sense and no to anti-gay extremists.

The time is now – pass ENDA! 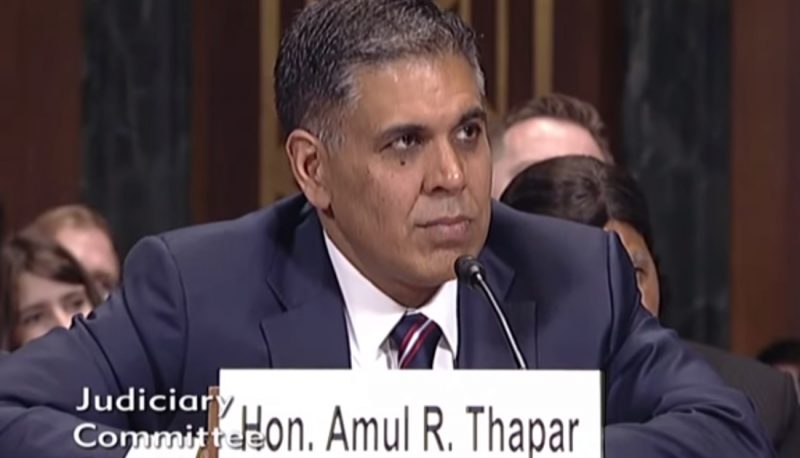