Spirit of a Serial Killer

John Wayne: Rugged. Distinctive. An enduring American Icon. It’s no wonder that Michele Bachmann, as she kicks off her presidential campaign, wants to embody these qualities.

"Well what I want them to know is just like, John Wayne was from Waterloo, Iowa. That’s the kind of spirit that I have, too," said Bachmann.

Well, it turns out that Bachmann’s fellow Waterloonian is not John Wayne the movie star, but John Wayne Gacy, the serial killer.

According to the Washington Times, Gacy began his life of crime in Waterloo, before moving on to Illinois, where he picked up a whopping 33 murder convictions before his eventual execution in 1994.

On Face the Nation, Bachmann passed up an opportunity to correct the 16 statements identified by PolitiFact as “False” or “Pants on Fire” – let’s see if she’ll stand by this little gaffe as well. 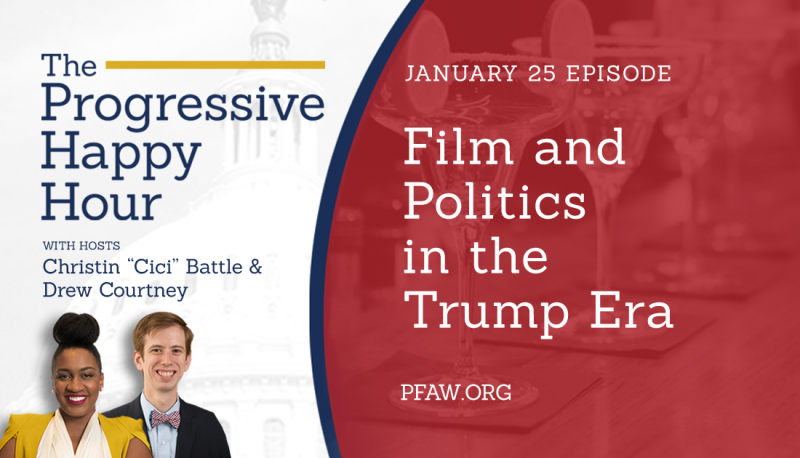 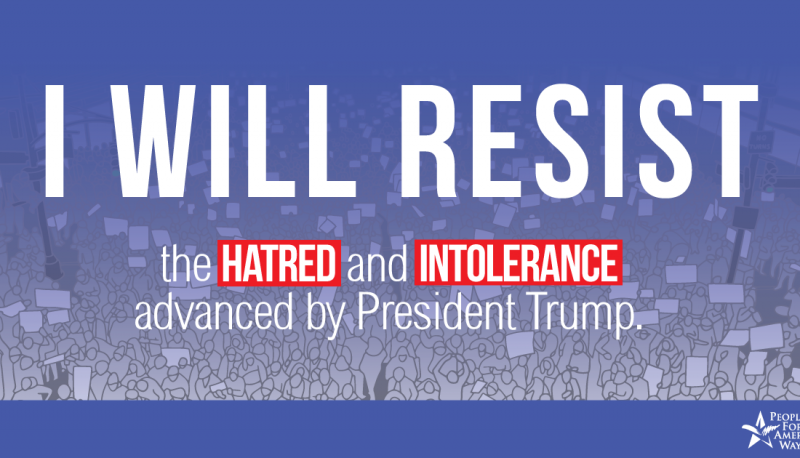 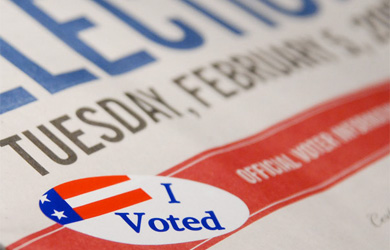