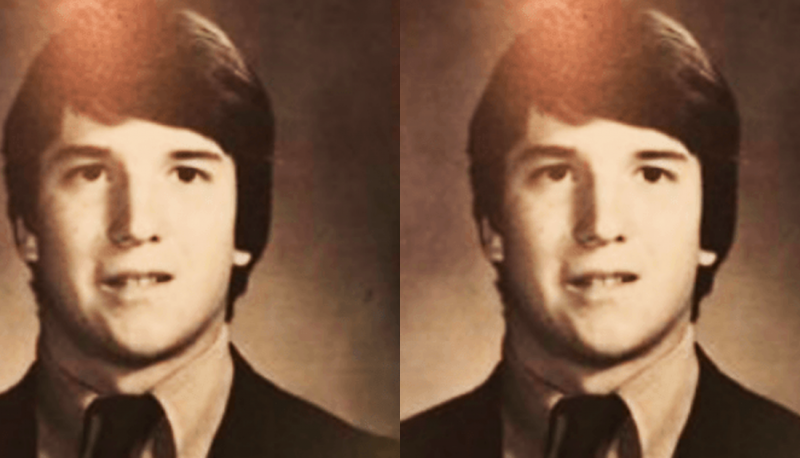 One of the early selling points of the campaign to put Brett Kavanaugh on the Supreme Court was the allegedly wide support from people who knew him, especially among women and people of color. Particularly as allegations of sexual assault by Kavanaugh have emerged, however, much of that support has evaporated. For example:

As all these present and former Kavanaugh supporters make clear, his nomination should not go forward at least until there is a thorough nonpartisan investigation of the recent troubling sexual assault claims.