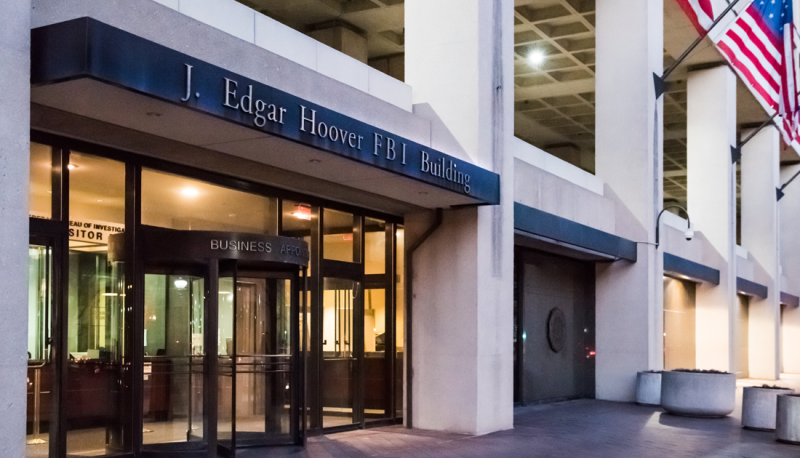 On October 24, People For the American Way endorsed the USA RIGHTS Act, bipartisan legislation that addresses the federal government’s abuse of the surveillance authorities granted by Section 702 of the Foreign Intelligence Surveillance Act. Months later, the U.S. House of Representatives is expected to vote January 11 on another surveillance proposal—one that has raised serious civil liberties concerns. Before they do, they will consider the USA RIGHTS language as an amendment. PFAW is among more than forty organizations, led by Demand Progress, endorsing the USA RIGHTS amendment and calling for defeat of the underlying FISA Amendments Reauthorization Act if the amendment does not pass. You can download our January 10 letter here.

Many of our organizations have long opposed Section 702 of the Foreign Intelligence Surveillance Act because it has been used by the government to unconstitutionally collect Americans’ communications without a warrant or individualized approval from a judge. Our concerns regarding this collection are compounded by the government’s routine searches of Section 702 data for the information of U.S. citizens and residents despite the fact that Section 702 explicitly prohibits the targeting of such persons (a practice commonly referred to as “backdoor searches”).

The government conducts backdoor searches in broadly defined “foreign intelligence” investigations that may have no nexus to national security, in criminal investigations that bear no relation to the underlying purpose of collection, and even in the course of determining whether to open an assessment, which is a preliminary phase of investigations where there are no facts to believe someone has committed a criminal act.

The proposed FISA Amendments Reauthorization Act exacerbates, rather than resolves, these concerns.

The bill does not meaningfully reform the government’s practice of performing backdoor searches. It would require the government to obtain a warrant only during a “predicated” (i.e., latter-stage) criminal investigation—a narrow formulation that even the FBI has stated will almost never be used. That’s because the government could continue to search and access Americans’ sensitive information without a warrant during the earlier, “assessment” or “pre-assessment” stages — which is when the FBI conducts these searches as a matter of routine.

In addition, the bill would allow warrantless searches for US person information for broad foreign intelligence purposes, which could include information about foreign affairs that are unrelated to national security, as well as for searches related to national security, or if the information sought could mitigate a threat to life or of serious bodily harm, irrespective of imminence. These searches violate the Constitution and undermine Americans’ privacy.

By contrast, the USA RIGHTS Act enacts meaningful reforms to Section 702, which are imperative given our government’s historical abuse of surveillance authorities, contemporary noncompliance with this authority, and the danger posed by potential future abuses.1 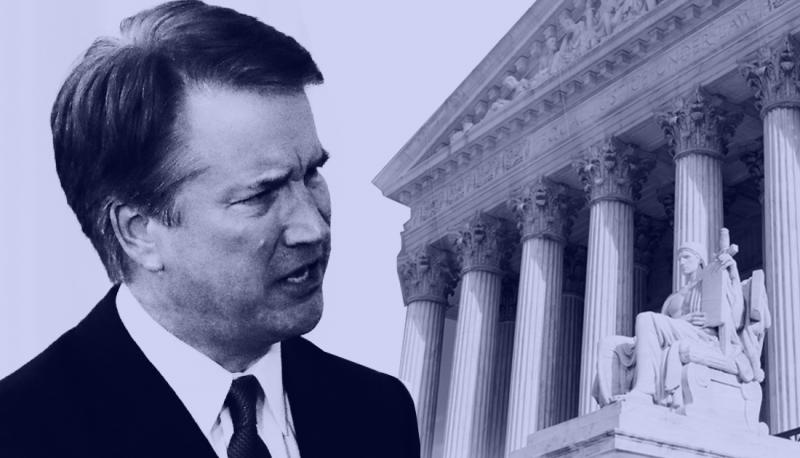