The Fight for Immigration Reform is a Fight for Human Rights

The following is a guest post by Italia S. Aranda, a 2013 Fellow of affiliate People For the American Way Foundation’s Young People For (YP4) program.

Last year, people all over the United States spoke out like never before on why we need to fix this country’s broken immigration system. Undocumented mothers participated in acts of civil disobedience that led to their arrests, immigrant youth organized their communities with more energy than ever, and  organizations all around the country joined forces to put pressure on Congress to reach a sensible solution. 2013 became the year when many families fought as one. We realized that what makes this movement different is not the fear, uncertainty, or struggles we face every single day as undocumented immigrants, but rather the strength, determination, and willingness that is born in our hearts.

As an undocumented immigrant who benefited from President Obama’s Deferred Action for Childhood Arrivals process, or DACA, I am often asked why last year I fought harder than ever for comprehensive immigration reform. A world of possibilities opened up after being granted deferred action.Because of DACA, I now have a social security number and a two-year work permit. Not only am I now able to pursue my dream of going to medical school, but I’m now also able to travel safely around the country and go to bed each night knowing that for the next two years, the possibility of my deportation has drastically decreased.

But this is not the case for my parents, who don’t qualify for deferred action. DACA was meant to help DREAMers who have waited all of their lives to be able to give back to this country by earning degrees and joining the workforce.  But immigration reform is not just about DREAMers. It is about remembering that our mothers, fathers, brothers, sisters, and entire families have always contributed to this country’s growth and success, regardless of immigration status or college degree.

I continue to fight for comprehensive immigration reform because my parents gave up some of their dreams so I could follow mine. My parents had me when they were only teenagers.  They did not have the opportunity to finish high school, and although they wanted to go to college with all of their hearts, they suddenly had a family to sustain. So they began working – my mom as a seamstress, and my dad in any and all jobs he could get. But it was never enough, and when Mexico’s economy began to worsen they knew that they would never be able to afford an education for my brother and me in our home country. They saw education as a way out of poverty, as a way to end the cycle of monumental struggles that had affected our family for generations. But no one ever wakes up in the morning wanting to leave everything behind – your relatives, your friends, and everything you own – to become an undocumented immigrant.

For many immigrant families, uncertainty rules your life. This last holiday season alone, thousands of families had empty seats around the table. In some cases, their mom had been deported.  In others, their dad was spending weeks, months, or even years in a detention facility. No one should have to go through that kind of pain.

The fight for comprehensive immigration reform is about more than a piece of legislation. It is a fight for human dignity and human rights. I continue to fight alongside millions of others so that our families no longer have to live through the uncertainty, the fear, and the injustice. I fight so my parents can one day follow their own dreams, so they can one day feel like human beings again. 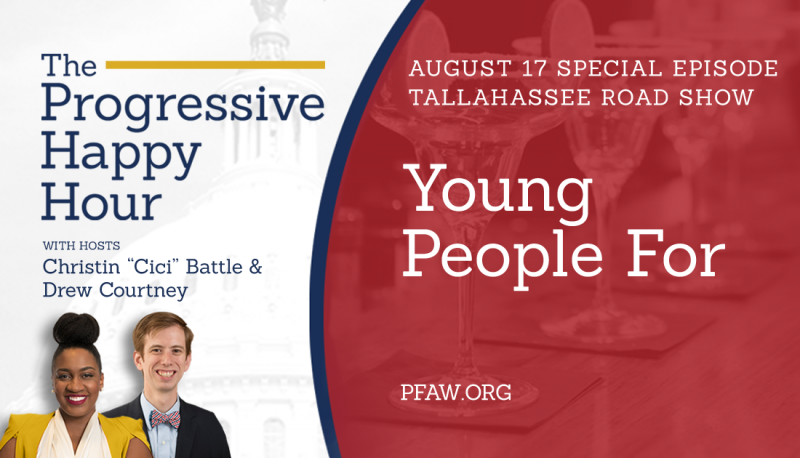 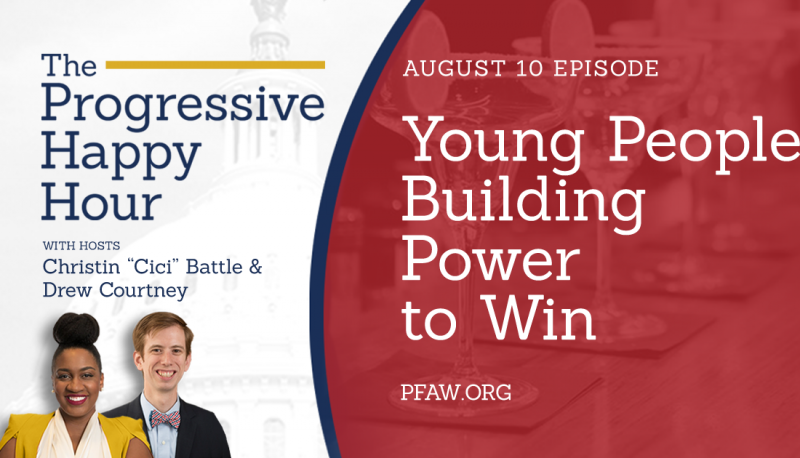