The GOP as the Party of No

I just came back from an executive meeting of the Senate Judiciary Committee where once again the Republicans are demonstrating a reflexive and not very wise strategy of just saying NO. Senator Leahy, chair of the Committee was trying to move the nominations of two key Justice Department nominees, Elena Kagan, who will be the first woman to be confirmed as the Solicitor General of the United States, and Tom Perrelli, who will be the third-most senior official at the Justice Department, but Republicans on the committee refused to permit a vote.

It’s not that they’re not entitled to do this – they have the procedural right under the Committee’s rules to hold the votes over until the next meeting of the Committee. My concern is that the Republicans didn’t appear to have any good reasons for delaying the votes other than “because we can.” That shouldn’t be acceptable, particularly where, as here, the delay denies Attorney General Holder and President Obama the senior leadership team they need to address the enormous task of restoring public confidence in the Department’s commitment to the rule of law.

Senator Leahy has bent over backwards to accommodate the Committee Republicans, in much the same way that President Obama has tried to reach across the aisle on a range of issues. But the response is obstructionism and delay. Saying NO just because you can is not sound policy and is not good for the American people. 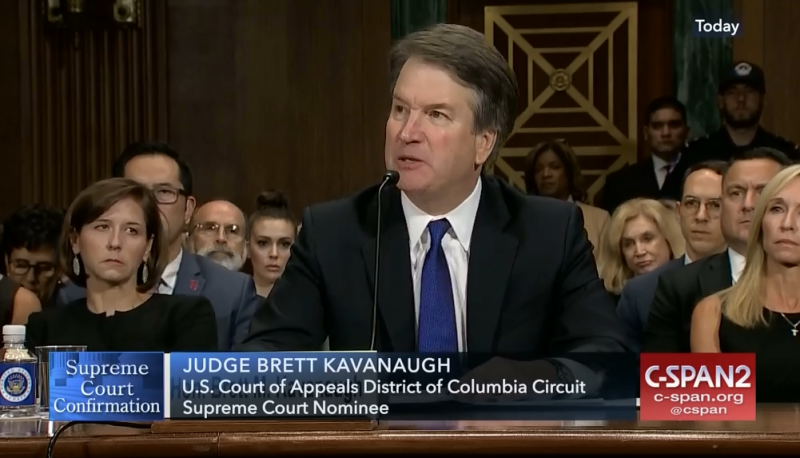