The Progressive Happy Hour: Far-Right Candidates to Watch in 2018 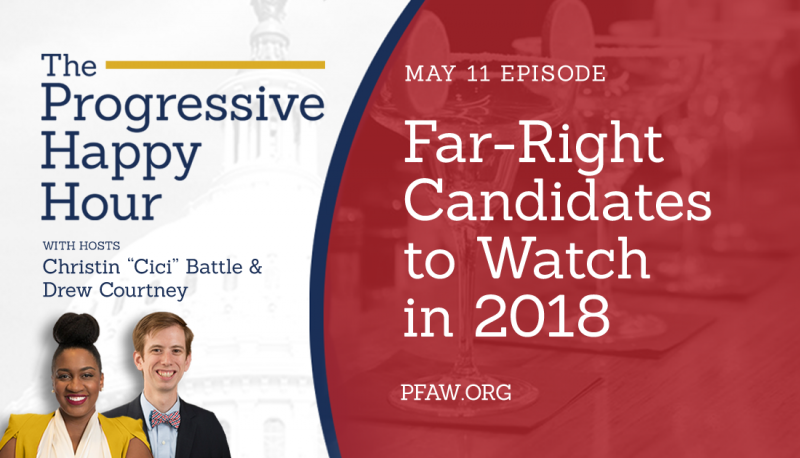 This week disgraced coal baron Don Blankenship received over 27,000 votes in the West Virginia Republican Senate primary, even after being convicted for his role in an explosion that killed 29 coal miners and running a flagrantly racist campaign during which he claimed he was “a victim of fake news and a corrupt Obama DOJ.” Blankenship lost the race—but he was only one of a number of fringe right-wing candidates running for office this year.

In the May 11 episode of “The Progressive Happy Hour,” co-hosts Christin “Cici” Battle and Drew Courtney sat down with Miranda Blue, research director at People For the American Way and editor of PFAW’s Right Wing Watch blog, to talk about far-fight candidates working to pull the GOP to the fringe in 2018.

“One of the challenges in following the Right in the age of Trump is that the people who we think of as extremists are not always more extreme than the current president of the United States,” Miranda said. “If you’re asking the Republican party to disown someone with extremist positions—birthers, people who are really terrible towards immigrants—then they have to disown their own president.”

You can read Right Wing Watch’s new report on these candidates here. 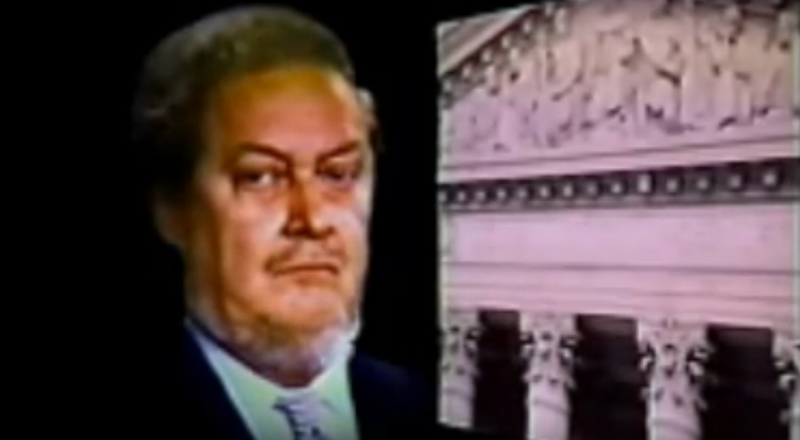 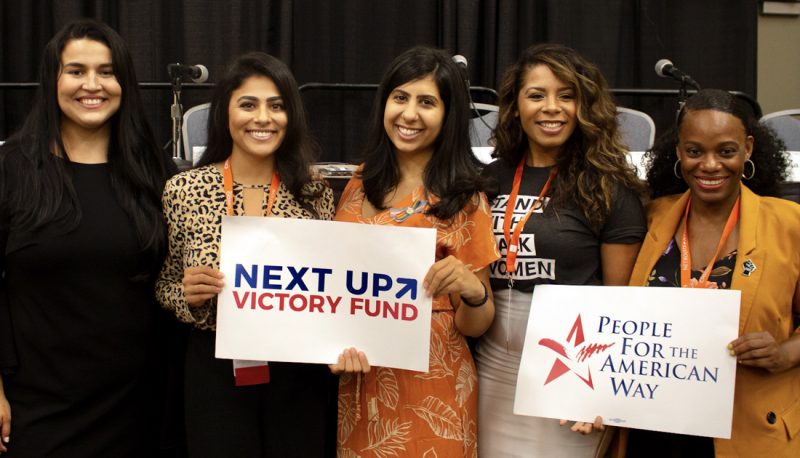 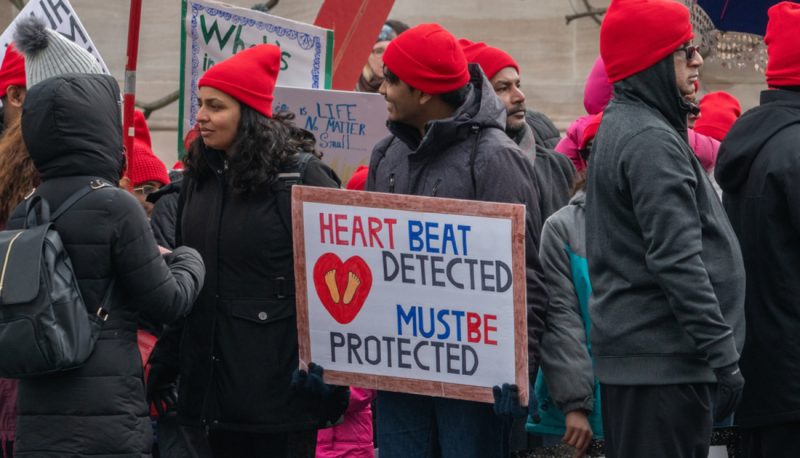