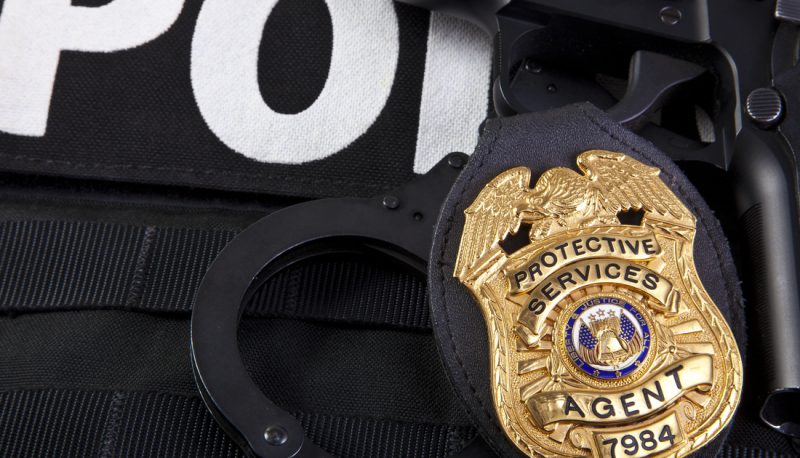 Trump 6th Circuit Judge John Bush cast the deciding vote in July to affirm a lower court ruling that dismissed without trial a group of protesters’ claims that their free speech rights were violated and they were improperly arrested when they attempted to protest the discriminatory policies of the Kentucky Farm Bureau (KFB). Judge Karen Nelson Moore explained in dissent that there were clearly sufficient facts in dispute that the protesters should have received a trial. The case is Hartman v. Thompson.

Chris Hartman, Sonja DeVries, and Carla Wallace were part of a group called The Fairness Campaign (TFC) that wanted to protest the KFB’s discriminatory policies at a breakfast it sponsored at the state fair. TFC explained that the KFB was “anti-LGBT, anti-teacher, anti-union, anti-choice, and pro-death penalty.”

On the morning TFC came to the fairgrounds to protest, they were told by state trooper Jeremy Thompson, who “oversaw general law enforcement” there, that they could protest only in a designated “protest zone” in a parking lot that was 50 feet from the sidewalk leading to the breakfast area. TFC reluctantly complied. Hartman, DeVries, Wallace, and other TFC members bought tickets to the breakfast and were seated at tables “in the corner farthest from the front of the speakers’ dais.” After the invocation, when the first speaker began, the TFC members “rose from their seats” and stood silently.  Shortly after that, Hartman, DeVries, and Wallace were arrested and removed from the breakfast. All charges against them were later dismissed.

The three of them filed suit against Thompson and two other troopers for false arrest and for violating their First Amendment rights by confining their protest to the “protest zone” and arresting them in retaliation for their free speech activity.  A federal district court judge ruled there were no material facts in dispute and granted summary judgment without trial to the troopers, and the three TFC members appealed.

In a 2-1 ruling, with Judge Bush providing the deciding vote, the 6th Circuit affirmed. The majority claimed that there was probable cause for the arrests because the troopers “reasonably” believed that the TFC members were about to “obstruct or interfere” with the breakfast meeting, and that the troopers’ “probable cause” to make the arrests “defeated” the retaliation claim.  The majority also claimed that the protest zone was content-neutral and “reasonable” in light of the purpose served by the state fair forum, and that the three state troopers were not liable for any First Amendment violation because they did not “cause” the protest zone to occur.

Judge Karen Nelson Moore strongly dissented, primarily because there were clearly material facts in dispute between the parties that should have made summary judgment without trial improper. The facts strongly suggested, Judge Moore explained, that it was Thompson who “decided where the protest zone would be located” and “who, precisely, would be placed in that zone.”

The facts also indicated, she went on, that the protest zone was not content-neutral, but discriminated according to speakers’ viewpoints, because Thompson’s testimony indicated that only those who wanted to speak “contrary” to KFP’s policies, as opposed to speakers “in favor of” those policies, were forced to be inside it. This “distinction” between “individuals who designate themselves as protesters and those who do not,” Moore explained, was not “reasonably related to the purpose of the forum” under established precedent. And there were clearly genuine issues of material fact concerning whether the troopers had probable cause for arrest or instead arrested the TFC members in retaliation for their protest activity. As Judge Moore observed, the facts suggested that the only TFC action at the breakfast was to “stand silently in the back” of the room “for a few seconds,” and the troopers’ “speculative assumptions” that the individuals were “about to disrupt the meeting” were clearly “insufficient to support a finding of probable cause.” Testimony by Thompson and other evidence, Moore noted, instead suggested a “viewpoint discriminatory motive” for the arrests.

In short, Moore concluded, there were clearly “genuine issues of material fact” as to whether the protest zone restriction violated the First Amendment and whether the TFC members were wrongfully arrested in “retaliation” for their free speech activity. Hartman, DeVries, and Wallace should have had the chance to prove their claims against the state troopers at trial. But as a result of Bush’s deciding vote, they will not. 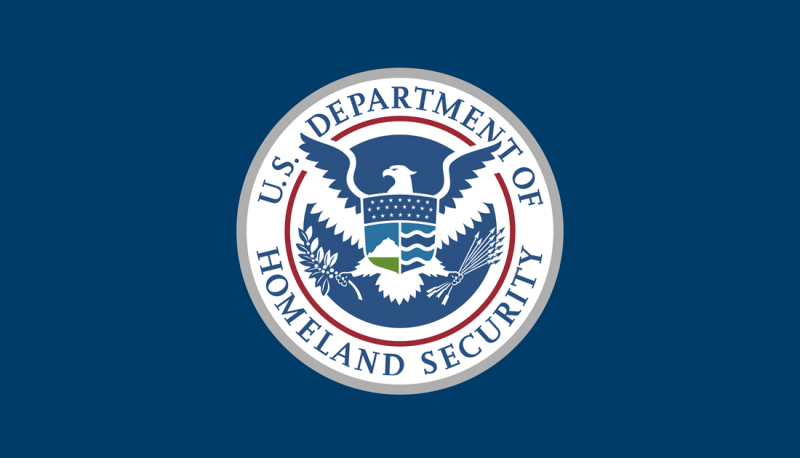