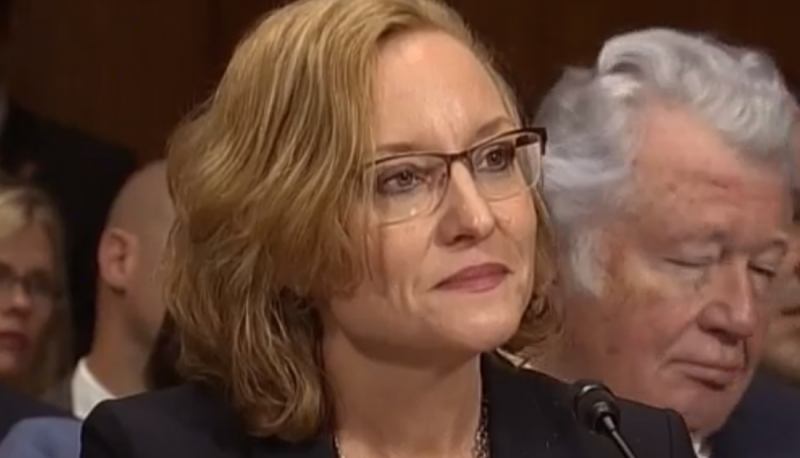 Trump 6th Circuit judge Joan Larsen dissented from an October decision in Card v. Principal Life Ins. Co. and claimed that an insurance company’s decision to completely deny disability benefits to a woman with leukemia should be upheld. The majority explained that the insurance company’s denial of her claim was arbitrary and capricious, and that she should have another opportunity to demonstrate that she should have received disability benefits under the insurance policy.

Susan Card worked as a licensed practical nurse at a long-term care center in Maine. In February 2013, Card’s primary care physician referred her to an oncologist, who diagnosed her as suffering from chronic lymphocytic leukemia. Over the next several months, she experienced worsening and chronic fatigue and exhaustion, which her doctor determined, based on bloodwork and examination, was caused by her disease. He concluded that “she needs to go out on disability.”

Ms. Card continued to work reduced hours for several months, although her employer had no “light” or “sedentary” positions that she could try to fill. After continued fatigue and weakness that “left her feeling unable to perform her job,” she stopped working in December 2013 and applied to her insurer Principal Life for short-term, long-term, and total disability benefits, supported by a statement from her doctor.

Several months later, Principal Life denied Card any short-term disability benefits. She returned in May 2014 to her doctor, who found that she was suffering from worsening fatigue and had lost 15 pounds. Around that time, Card lost her home to foreclosure since she had no income, and moved to Kentucky to live with her sister. There, she appealed Principal Life’s denial of short-term benefits and, and at its request, pursued further examinations. A Kentucky doctor concluded that she was at “grade 1” for her cancer, which “restricts physically strenuous work” as her Maine job had required, but allows “light or sedentary work.” But Principal Life denied her appeal and her other applications, claiming that she “did not meet the definition of Disabled” under the insurance plan.

In 2015, Ms. Card sued Principal Life in federal court under a federal law, the Employee Retirement Income Security Act (ERISA), which allows beneficiaries of certain insurance plans to recover benefits due to them that have been denied. Although the district court granted summary judgment to the insurance company, the majority of a 3-judge panel of the Sixth Circuit reversed. The majority explained that Principal Life’s denial was arbitrary and capricious because it failed to provide a “reasoned explanation” based on “substantial evidence” for its actions, and remanded the case to the district court to have the insurance company reconsider Ms. Card’s claims.

Larsen dissented, however, asserting that Principal Life’s denial should have been upheld. She claimed that the denial was based on paper reviews of Ms. Card’s case by several specialists, which was sufficient.

As the majority explained, however, the record showed that Principal Life had failed to reach a “reasoned judgment” based on Ms. Card’s ability to perform her “actual job duties”, and instead relied on recitations of “medical terminology” by its specialists. As the majority noted, the Sixth Circuit had previously ruled that simply relying on the “technical contents” of a claimant’s medical file without specifically considering a claimant’s “ability to perform her occupation” is not enough to satisfy the arbitrary and capricious standard. This concluding was reinforced, the majority went on, because Principal Life “arbitrarily” refused to consider “the opinions” of Ms. Card’s “treating physician.”

As a result of the majority’s decision, cancer survivor Susan Card will have another opportunity to demonstrate that she should receive disability insurance benefits. If it had been up to Judge Larsen, however, Principal Life’s arbitrary and capricious decision to deny her any benefits would have stood, threatening not only Ms. Card but also possibly other disability claimants. 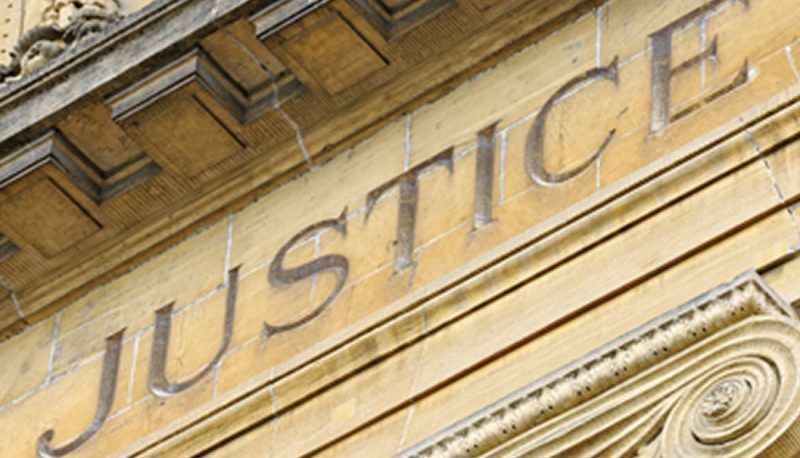 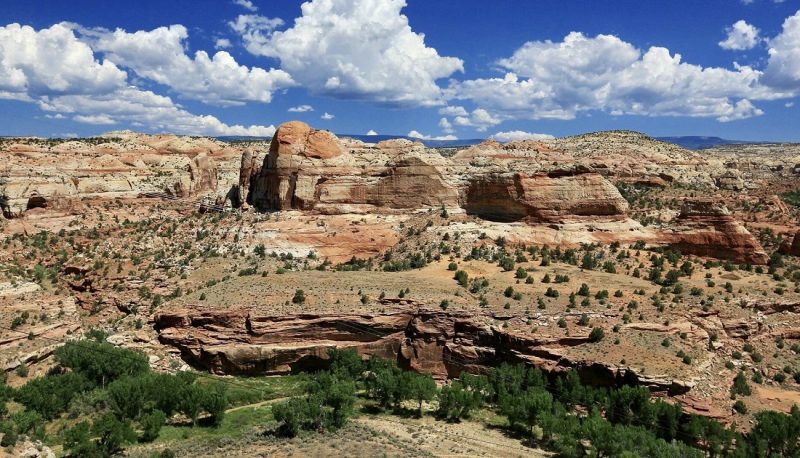