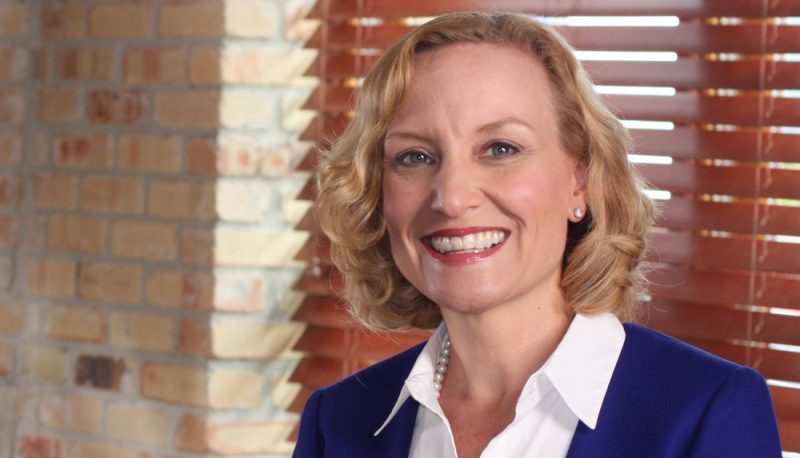 With Trump’s Sixth Circuit judge Joan Larsen writing the opinion and Trump judge Chad Readler joining it, a divided Sixth Circuit panel dismissed a Detroit man’s lawsuit against a police officer who had gotten a search warrant for his home based on an inaccurate affidavit suggesting there was evidence of drug activity there. The August 2019 case was Butler v. City of Detroit.

LeRod Butler was out getting his car washed when he got a call from his security system that someone had broken into his house. Returning home, he found police officers going through his things looking for evidence of illicit drug use or trafficking. All they found was a bottle of ibuprofen. It turned out that the search warrant was based on an inaccurate affidavit by Officer Radames Benitez, specifying Butler’s house as the site of several instances of suspicious activity. In fact, Butler’s house was eight miles away from the two other addresses in the affidavit, where most of those events occurred. The only connection to the case was an allegation by Officer Benitez—and strongly disputed by Butler—that a suspect had driven to Butler’s house and stopped in for a few minutes after having done something suspicious at the other addresses.

But in his affidavit, Officer Benitez presented numerous suspicious activities as having occurred there. He stated that the term “target location” referred to Butler’s house, rather than to one of the more distant locations where the events had actually occurred, then proceeded to describe incidents at “the target location” and the two distant addresses that had really happened only at the distant addresses. Since the officer’s false affidavit was the basis of the search warrant, Butler sued him for violating his constitutional rights. But Judge Larsen—reversing the lower court—ruled that Officer Benitez had immunity from being sued.

Under Supreme Court and Sixth Circuit precedent, Benitez had “qualified immunity” from being sued in his individual capacity for a constitutional violation unless Butler made a “substantial showing” that the police officer had either stated a deliberate falsehood or shown a reckless disregard for the truth in his affidavit. Disagreeing with the trial court, Judges Larsen and Readler concluded that Butler had failed to present evidence that the police officer had simply made an honest mistake in saying “the target location” referred to Butler’s house.

But as Judge Gilbert Merritt explained in his dissent, Butler had also challenged the one item in the affidavit that truly did refer to his house: the officer’s assertion that one of the suspects had briefly visited Butler’s house. In fact, Butler offered video footage to prove Benitez’s assertion was false. So, Judge Merritt concluded, the homeowner had clearly alleged and presented evidence that Benitez had not simply made a mistake in drafting the affidavit:

Taking the facts in the light most favorable to Butler, as we must [at this pretrial stage], a jury could find that Butler made the necessary substantial showing, and we should affirm the district court’s denial of qualified immunity to Benitez.

The Bill of Rights protects people from having the police break into their homes without probable cause. But our constitutional protections don’t mean anything if judges block victims of police abuse from going to court.