U.S. Must Not Hide Its History of Japanese American Incarceration 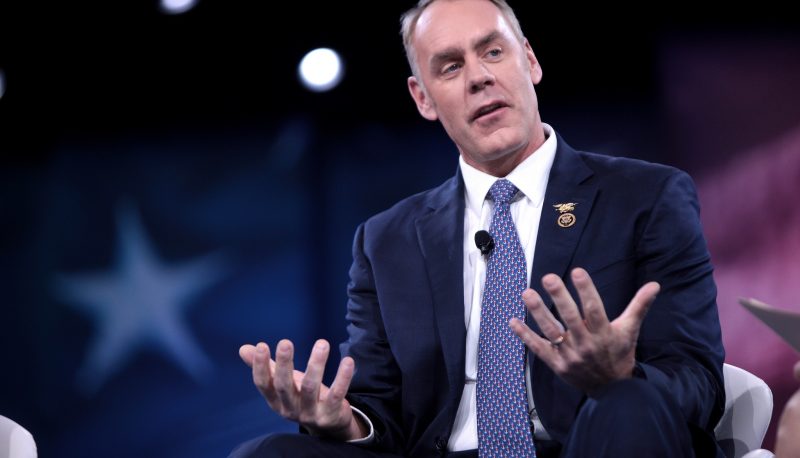 On August 11, 1988, President Ronald Reagan signed legislation to issue a formal apology and reparations for the incarceration of Japanese Americans during World War II. Thirty years after the Civil Liberties Act and more than seventy since the war, the U.S. still has much work to do to hold itself accountable for this dark period in its history. Now is not the time to walk away from this necessary work. Yet that’s exactly what President Trump did with his 2019 budget when he eliminated funding for the Japanese American Confinement Sites Grants program and proposed a dramatic cut for the Historic Preservation Fund, which includes the Underrepresented Communities Competitive Grants program. People For the American Way joined more than 100 national and local allies in urging Congress to fund both programs. You can download our March 14 letter, with signers, here.

Since first appropriations were made in 2009, the JACS program has supported 186 projects with over $23 million in matched funding. The program has enjoyed broad bipartisan support for its important role in re-telling and preserving the Japanese American experience through the various confinement sites and related institutions.

It has been over 75 years since Japanese Americans were first incarcerated without due process, and yet there remain Americans who are unaware of this chapter in our nation’s history. The JACS program is instrumental to expanding the knowledge of this chapter in our history and the eventual redemption of our nation in offering a formal apology and redress. Further recognizing this year as the thirtieth anniversary of the passage of the Civil Liberties Act of 1988, it is especially important to affirm the importance of funding the continued preservation and telling of this story.

Continued funding of the Japanese American Confinement Sites Program will ensure this important piece of American history is preserved.

Continued funding of the Underrepresented Communities Competitive Grant Program will support the preservation of what are often are most forgotten pieces of history.

As you consider FY2019 funding levels, we hope that you will continue the broad bipartisan support for these two programs that are vitally important to preserving our great American history.