UPDATE: Having passed the Senate, SB 289, which would require voters to present valid photo identification, and SB 318, which would alter residency requirements and make other voter registration changes that could have a profound impact, especially among the student population, received House hearings on April 10 and next week are due for committee votes. Tabled was a bill (HB 1301) concerning oaths for vote challengers and the voters they challenge.

The column says voter fraud is well-documented but gives only one instance in New Hampshire: a videotaped scam during the primary. House leadership supports the con-artist behind the videotaping but others called for prosecution. The League said at the time, "The only thing this video shows is that those with time, resources and criminal intent and with no respect for the fundamental laws of our nation can sometimes deceive our neighbors who work as election officials. There is no reason to believe that New Hampshire citizens engage in such un-American behavior."

It’s clear the authors of the column have never listened to or read any of the testimony from the many organizations – a majority at every hearing – that oppose photo ID to get a ballot. Those opposing photo ID believe creating barriers to the constitutional right to vote, especially for the elderly and disabled, is wrong. House leadership’s ranting about race-baiting and fear-mongering is offensive, an insult to our citizens and unworthy of anyone who holds elected office.

The New Hampshire Senate has just passed SB 289, which would require voters to present valid photo identification. The Senate is also considering SB 318, which would alter residency requirements and make other voter registration changes that could have a profound impact, especially among the student population; its lead sponsor, Sharon Carson, is an ALEC member who also supports SB 289. 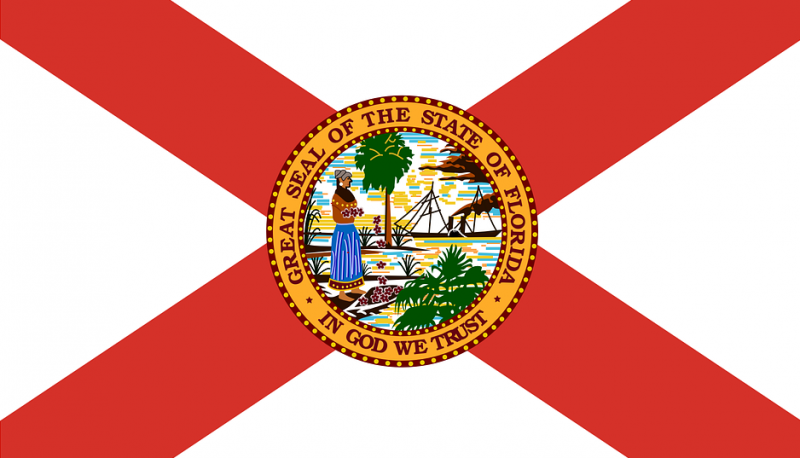 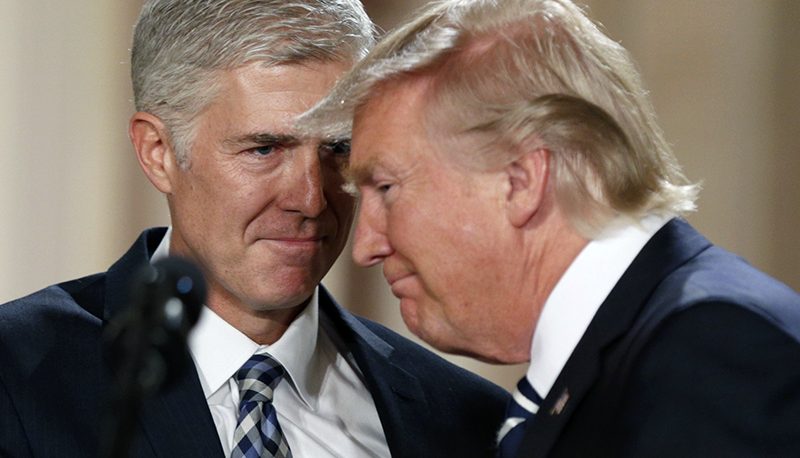