Victory on Russell Amendment (For Now)

THANK YOU for standing up to discrimination and contacting your members of Congress!

The Russell Amendment would have allowed federal contractors and grantees to use religion as an excuse to discriminate against LGBT people and others in their employment practices. Even though it was part of a defense spending bill, it would have applied across the entire federal government. Among other things, it would have gutted President Obama’s executive order prohibiting discrimination against LGBT people by federal contractors.

Thousands of PFAW members and activists contacted their members of Congress to make sure this lame duck session was not used to ram through this discriminatory proposal.

But make no mistake, this amendment was part of a broader effort by the Far Right that’s not going away — at least not anytime soon. Right-wing Republicans have been hard at work in the states and on Capitol Hill trying to redefine religious liberty as a right to discriminate, hijacking a core constitutional principle that has been a shield to protect religious exercise and turning it into a weapon that can be used to deprive people of their legal rights.

With hard-right GOP majorities in both chambers of Congress and Trump in the White House, we can expect the Russell Amendment and similar measures to come up again in the New Year. We need to be ready.

But, for now, we can celebrate this win as we prepare for the many coming fights to defend true religious freedom and equality for all — the American Way.

THANK YOU again for being such an integral part of this important victory. 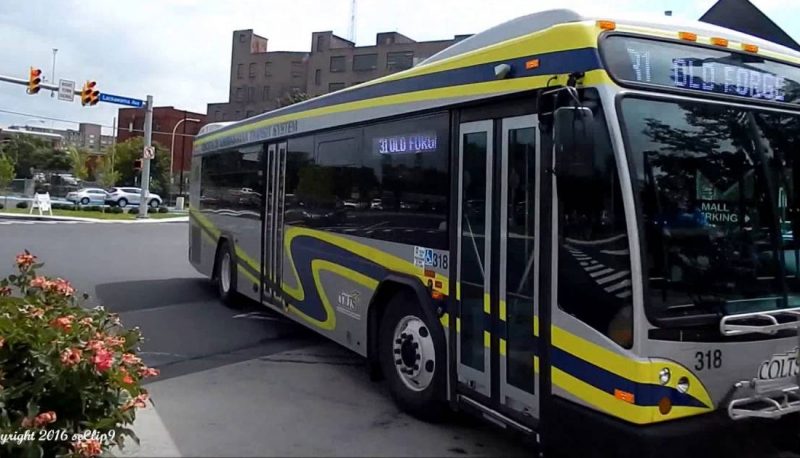 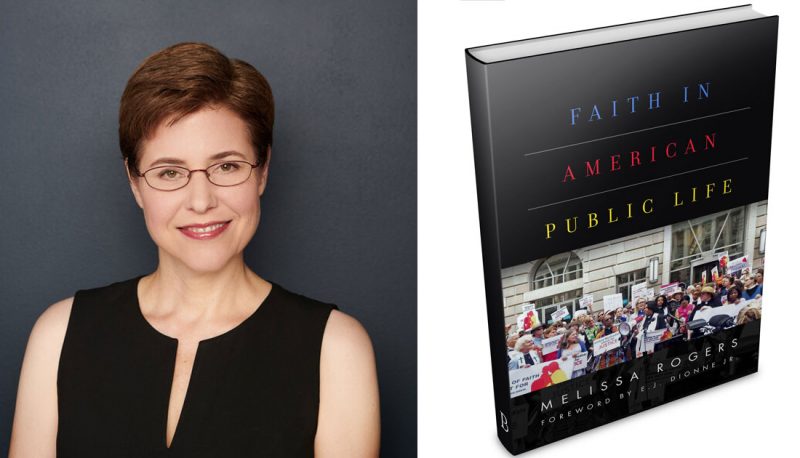