This piece is the sixth in a series of guest blog posts on “Why It’s Time to Dump DOMA.” In the weeks leading up to the Supreme Court arguments on the anti-gay Defense of Marriage Act, we’re asking friends of PFAW to share why dumping DOMA matters to them. Be sure to check back soon for the latest post in the series.

Growing up as a gay woman in a conservative Salvadoran household was like being the protagonist in one of the telenovelas that I used to watch with my Maminena, my grandma. Thankfully, here in Maryland, being gay is no longer an obstacle to marrying the love of my life.

After a hard-fought battle, my girlfriend and I now have the right to say, “I do.”

Unlike most economic development initiatives, tax increases, and transportation projects, our ability to marry was taken to the polls and put to a vote. Marriage for same-sex couples is still treated like an earned privilege rather than a given right. While we won the right to marry in Maryland, thanks to DOMA our marriage would not be recognized under federal law.

My relationship, under this law, does not count. DOMA is a vehicle for discrimination and it hurts our families. 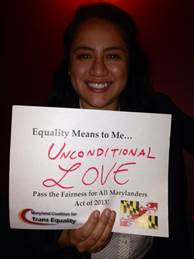 Unconditional love. That is what equality means to me: unconditional love for our community, constituents, neighbors, co-workers, schoolmates, friends, family members. Because when you truly love, you don’t let discrimination and injustice take place in your community – or in your country.

The Defense of Marriage Act is just as outdated as the concept of “traditional marriage” being restricted to heterosexuals only. It’s time to dump DOMA – let unconditional love take its place. 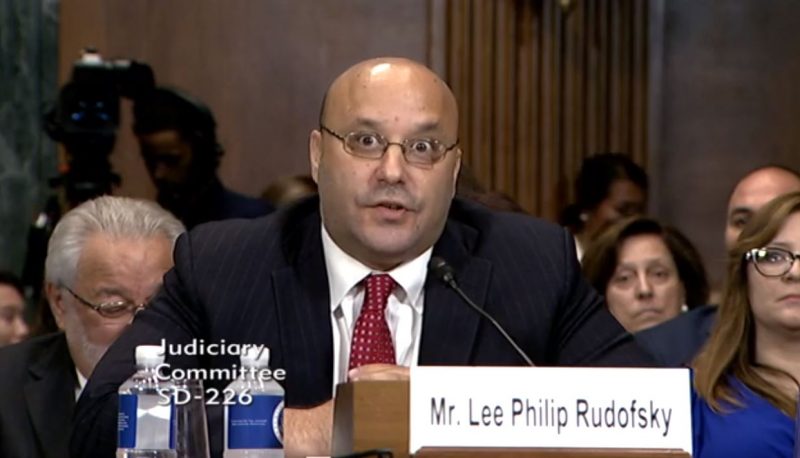 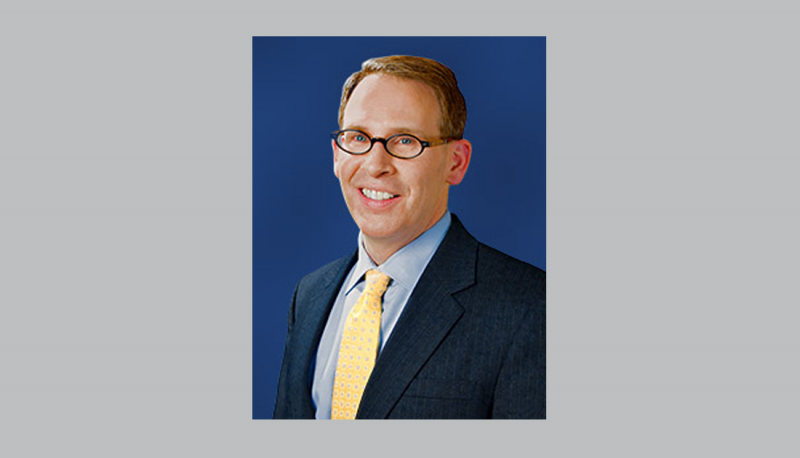 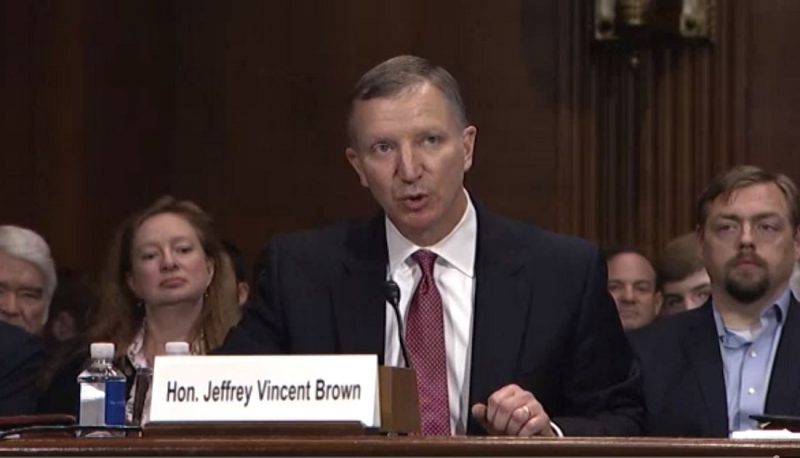