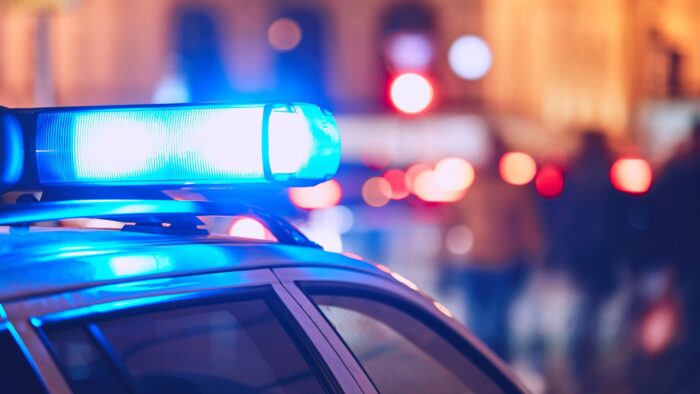 This fact sheet is part of People For the American Way’s new report All Safe: Transforming Public Safety. Here, we give an overview of one of the four prongs in our approach to reducing police violence: Recruiting well-trained public safety personnel committed to serving and protecting their communities.

Problem: Police department recruitment material can attract aggressive individuals by highlighting violent interactions with the public and displaying officers resorting to the use of force or over-aggressive, militarized policing. Psychological screenings for applicants are often not sufficient to exclude violent individuals. Also, although a higher level of officer education is associated with fewer violent encounters with the public, too few officers have attained more than a high school diploma.

Solution: Change recruitment material to focus on positive traits needed to create a community-oriented police force that is less likely to result in police violence, and enhance pre-employment screening practices including psychological testing and educational requirements.