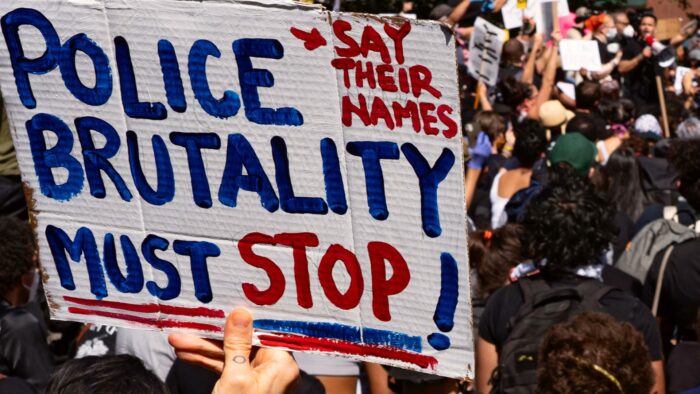 This fact sheet is part of People For the American Way’s new report All Safe: Transforming Public Safety. Here, we give an overview of one of the four prongs in our approach to reducing police violence: Removing unfit officers from the job, particularly those with a demonstrated history of violence, aggression, or other misconduct from police departments.

Problem: Misguided department policies such as arrest quotas can often lead to aggression and misconduct. Additionally, unfit officers are often allowed to continue in their positions, despite the existence of complaints, reprimands, and other disciplinary measures.

Solution: Change department policies to avoid encouraging over policing, and establish reliable processes to permanently remove unfit officers and prevent those officers from gaining employment in another state or police force.