This coming election is the most important of our lives — just like the last one and the one before that. We say it a lot, and it’s always true, especially now when we’re dangerously close to losing our democracy for good.

Elections have consequences, and they give power to people who make decisions on almost every facet of our lives. Recognizing the consequences is our responsibility as informed citizens. Even when it didn’t feel like we were one election away from losing our democracy, those choices mattered. So, as we cast our votes this time around, let’s remember the reasons every election is important and carry them with us to the voting booths.

1. Someone is Always at Risk

Maybe the current hot button issue getting all the attention this cycle doesn’t affect you. Good for you! For someone else, it could be life or death. We can’t allow ourselves to underestimate the importance of different issues to different groups of people.

Abortion rights, voting rights, civil rights, public safety reform, LGBTQ rights and protections, environmental policy — they all create serious concerns for real people. Understanding those concerns and being empathetic toward each other is a crucial part of participating in society.  Election results — and the people we elect — can either hurt or help our neighbors, family members, and friends with their policies and rhetoric, and voting is one of the most direct ways we can advocate for each other. 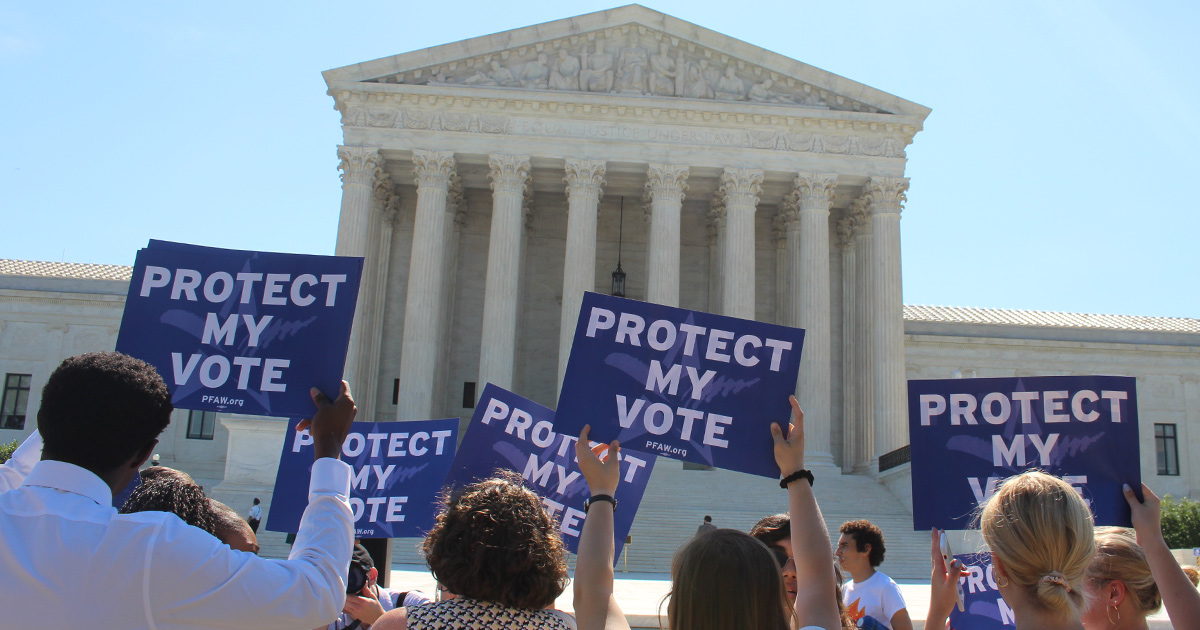 2. Voting is Always a Responsibility

For most of our nation’s history, most people couldn’t vote. Black people, indigenous people, women, and even non-landowners have historically been denied the right to vote. Without even getting into poll taxes, literacy tests, and the plethora of voter suppression efforts still going on today, the ability to vote has been a struggle from day one.

Getting out the vote (aka GOTV) in every single election is our responsibility to the past, the present, and the future. When we vote, we’re showing respect for the people who fought for that right, understanding of the issues currently affecting our world, and compassion for how our actions today will affect our next generation.

3. We’re in a Lifelong Struggle

The kind of people who prevented our predecessors from voting are still around, and they’re not letting up. The Far Right is still attempting to suppress votes and deny people their basic human rights. They’ve gotten sneakier in their tactics, swapping literacy tests and outright denials for gerrymandering, voter ID laws, and preventing voters from being given food and water when they wait in line, but they haven’t changed their end goal of dominating who is and is not allowed and able to cast a vote in this country.

Every election is one more opportunity to keep their authoritarianism in check. When we ease up or act like any election is unimportant, damaging policies entrench themselves. We’ll be dealing with the fallout of the stacking of the Supreme Court for decades. Future generations will be hammered by the consequences of insufficient climate policy. We stop the onslaught of Far-Right authoritarianism by voting like our lives depend on it — because they do. 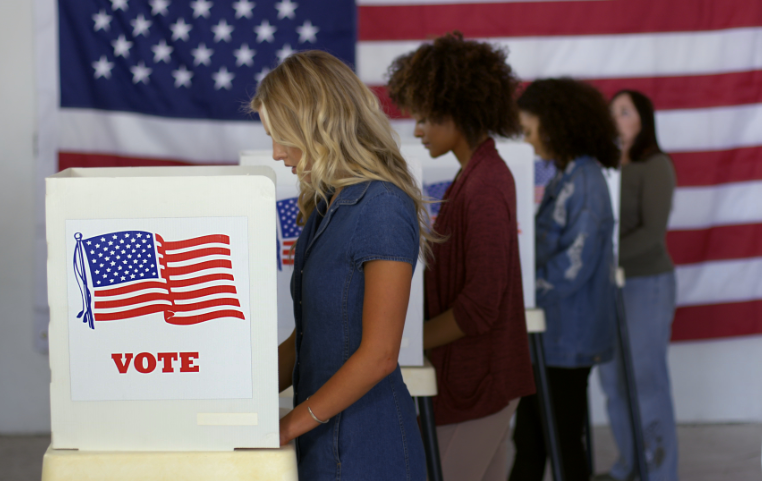 This election is extremely important, just like all the others. All our communities — and the planet itself — need us to be out there voting. We owe it to the people who fought and died for our right and to the future generations who could lose everything if we fail to live up to our responsibilities. The Far Right wants to take us back to the days when only rich, white men could vote. We stop them with our ballots, then we do it again in two years and again two years after that.

I’ll be voting, and I look forward to seeing the numbers roll in as my fellow citizens make their voices heard. With enough votes, we can make real change, prevent further assaults on our civil rights, and build the future our children deserve.