65 years After Brown v. Board, Trump Nominees Won't Say It Was Rightly Decided - People For the American Way
Skip to main content

65 years After Brown v. Board, Trump Nominees Won’t Say It Was Rightly Decided 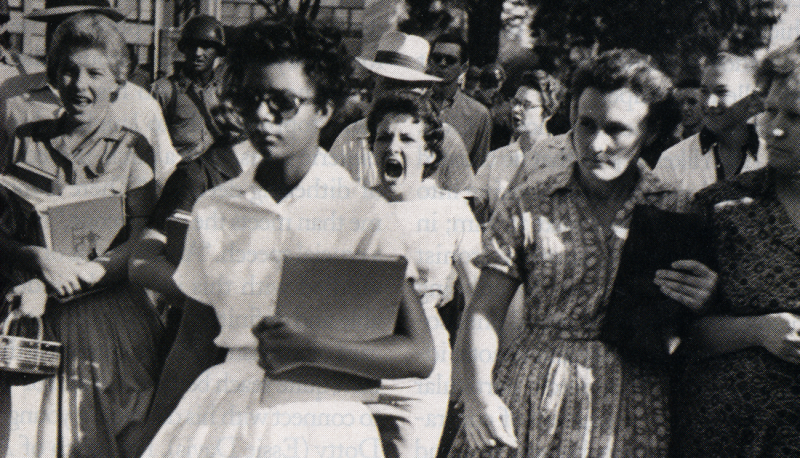 We Shouldn’t Accept Judges Who Won’t Affirm Brown v. Board

May 17, 1954 ranks among the most important days in the history of the United States: When the Supreme Court issued its unanimous decision in Brown v. Board of Education 65 years ago, the essential humanity of African Americans was finally recognized as fundamental to the fabric of our society. The legal overturning of “separate but equal” finally gave legitimacy to a federal judiciary that had previously sanctioned the political, social, and economic oppression of people based on their race.

The backlash was intense and violent—and unmistakably overt. But fair-minded constitutionalists on the Supreme Court and throughout the federal judiciary risked their lives to bring the principles of the case to life. Over time, a national consensus finally emerged that Brown was correctly decided. In a nation still rife with racial divisions and conflict, everyone could at least agree on that.

Nominees for the court that issued Brown have long expressed their agreement with the decision without generating headlines. But since President Trump took office, judicial nominees’ support for Brown has gone the way of so many other democratic norms.

Perhaps the first to refuse to acknowledge the correctness of the case was Wendy Vitter, a Louisiana district court nominee scheduled for a confirmation vote this week. Since then, it has become commonplace.

Their excuse is that judicial ethics prohibit them from suggesting how they might rule in a particular case that might come before them. But do they really believe it likely—or even possible—that the principle of Brown is going to be relitigated? Revisiting separate but equal has not been a subject of any serious debate, at least in public.

Unfortunately, many of the narrow-minded elite lawyers that Trump has nominated have poor records on issues relating to racial equity.

Many also have deeply disturbing records relating to the criminal justice system, which sweeps up people of color in numbers far beyond their proportion of the population.

The 65th anniversary of Brown v. Board of Education represents an opportunity to recommit ourselves to the principles it represents, and to a judiciary that reliably applies those principles. That means taking seriously the Senate’s obligation to examine nominees’ records, and taking seriously their refusal to acknowledge that Brown was correctly decided.