9th Circuit Protects Dreamers and the Rule of Law 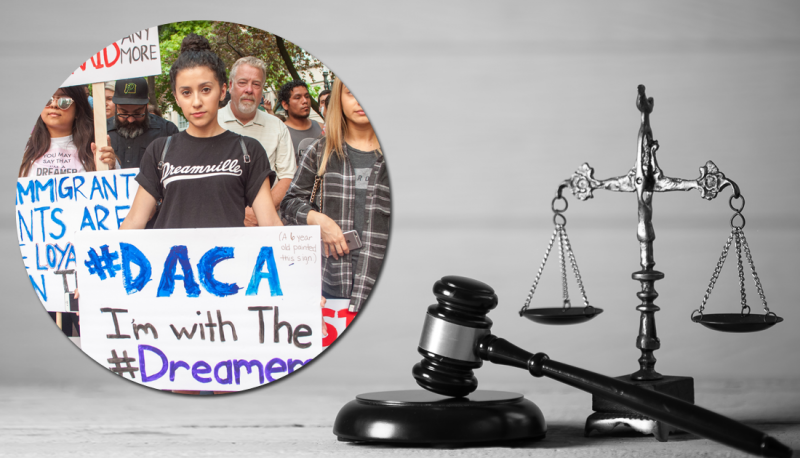 On November 8, a three-judge panel of the Ninth Circuit upheld a trial court’s injunction preventing the Trump administration from carrying out its elimination of DACA. Ruling for the Dreamers suing for their rights, the court cited both statutory and constitutional reasons, with all three judges agreeing that the program had been halted unlawfully.

The majority opinion—authored by Judge Kim McLane Wardlaw and joined by Judge Jacqueline Nguyen—demonstrated how the program’s rescission violates the Immigration and Naturalization Act and the Administrative Procedure Act. When the Trump administration  announced the end of DACA, they did not present it as a policy choice by a new president exercising his authority under the immigration statutes. To the contrary: They eliminated DACA because—in their view—it was never legal to start with.

The Ninth Circuit panel agreed with the trial court, concluding that the Obama administration indeed did have the authority to adopt DACA. Therefore, since the Trump administration’s rationale for ending it is a misreading of the law, ending the program as it did was not lawful.

The Dreamers also made an Equal Protection constitutional argument that both the panel and concurring Judge John Owens found valid: The Trump administration eliminated DACA out of hostility to Latinos. The lower court had actually dismissed this particular claim, but the circuit court reasoned that the Dreamers in this case had presented enough evidence of animus that they should be able to make their Equal Protection argument at the trial level.