Today, Sarah Palin used the term ‘blood libel’ to describe criticism she’s received in the wake of the Tucson shooting. There are plenty of people debating what that term implies in her statement, but for me it has a very personal meaning.

While much of my family was able to settle peacefully in America a century ago, their relatives overseas were not so lucky. In 1926, in the little Lithuanian town of Ariogala, a cousin named Hinde was accused of blood libel, her house was ransacked, her husband was murdered, and the town’s Jewish community lived in terror for days. It was an old and sadly familiar story.

It would never have occurred to me to equate what happened to Hinde and so many other people with peaceful public discussion calling attention to the consequences of inflammatory political rhetoric. 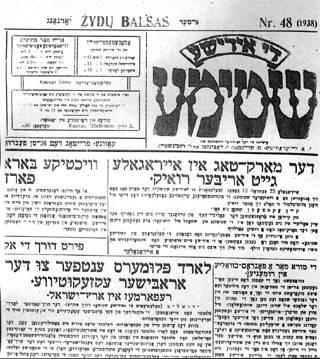 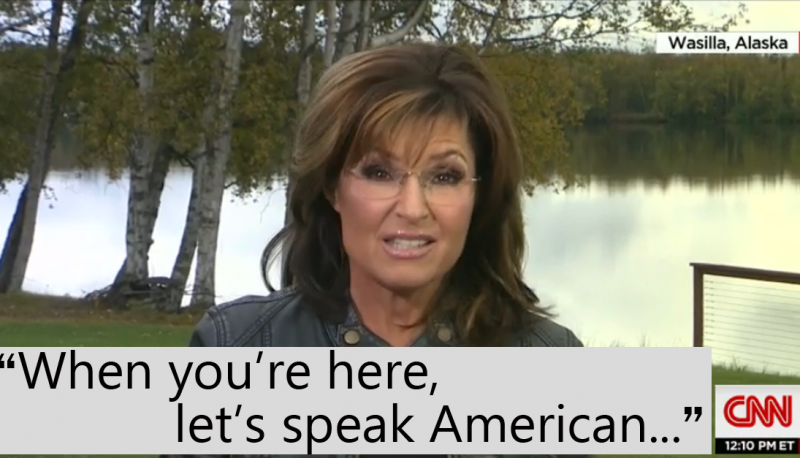 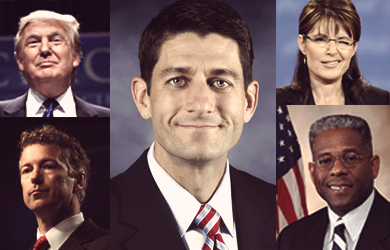