Another federal district judge has found the healthcare reform law constitutional. Judge Gladys Kessler in the District of Columbia becomes the third federal judge to uphold the law. As the New York Times reports:

The judge suggested in her 64-page opinion that not buying insurance was an active choice that had clear effects on the marketplace by burdening other payers with the cost of uncompensated medical care.

“Because of this cost-shifting effect,” she wrote, “the individual decision to forgo health insurance, when considered in the aggregate, leads to substantially higher insurance premiums for those other individuals who do obtain coverage.”

Judge Kessler observed that the basic argument against the law’s constitutionality “ignores reality.”

As previous Commerce Clause cases have all involved physical activity, as opposed to mental activity, i.e. decision-making, there is little judicial guidance on whether the latter falls within Congress’s power. [internal citation omitted] However, this Court finds the distinction, which Plaintiffs rely on heavily, to be of little significance. It is pure semantics to argue that an individual who makes a choice to forgo health insurance is not “acting,” especially given the serious economic and health-related consequences to every individual of that choice. Making a choice is an affirmative action, whether one decides to do something or not do something. They are two sides of the same coin. To pretend otherwise is to ignore reality.

Perhaps that is why many of those on the right screaming most loudly that the law is unconstitutional were expressing the exact opposite opinion before the corporate-funded Tea Party arose, with its bizarre version of the United States Constitution seemingly written for We the Corporations, rather than We the People. After all, the individual mandate was a Republican idea and originally championed by many of those who now scream that it is an unconstitutional usurpation of power by the federal government. For instance, Senators Orrin Hatch and Charles Grassley co-sponsored legislation during the Clinton Administration that featured an individual mandate. As recently as June 2009, Sen. Grassley expressed his belief that there was a bipartisan consensus for individual mandates in the health care legislation. Both have completely flip-flopped on the issue.

Whatever this debate is about, it certainly isn’t constitutional principle. Pretending otherwise is, to use Judge Kessler’s words, ignoring reality. 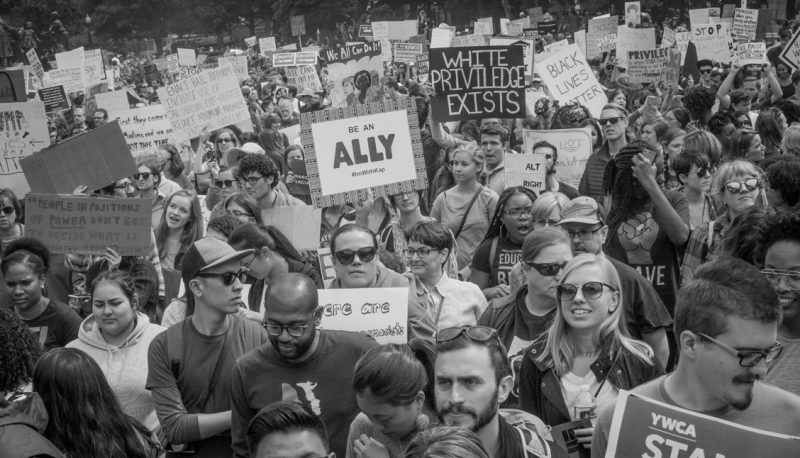