People For the American Way made one last #StopSessions push in the Senate on Tuesday, joining other leaders and activists to deliver the petition signatures of one million Americans opposed to the confirmation of Senator Jeff Sessions as our next U.S. attorney general. 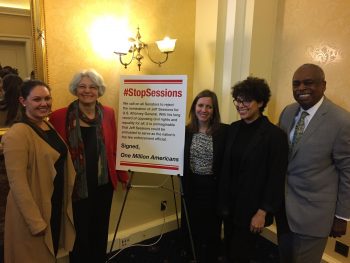 At the delivery event, PFAW executive vice president Marge Baker said: “It’s impossible for Americans to have any confidence that Jeff Sessions will be independent of this White House.” 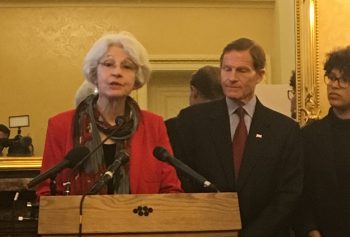 Senator Richard Blumenthal of Delaware accepted the #StopSessions petitions before delivering remarks about his opposition to the Senator’s nomination, saying that nothing less than “the future of our Constitution” was at stake. 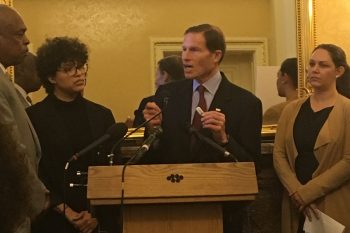 Though Senator Sessions went on to be confirmed Wednesday evening, Senator Blumenthal, PFAW and our #StopSessions allies, and the one million petition signers are committed to holding him accountable as the “people’s lawyer”—not Trump’s lawyer. We will also be working together to ensure that the Supreme Court does not become another rubber stamp for Trump’s dangerous agenda.