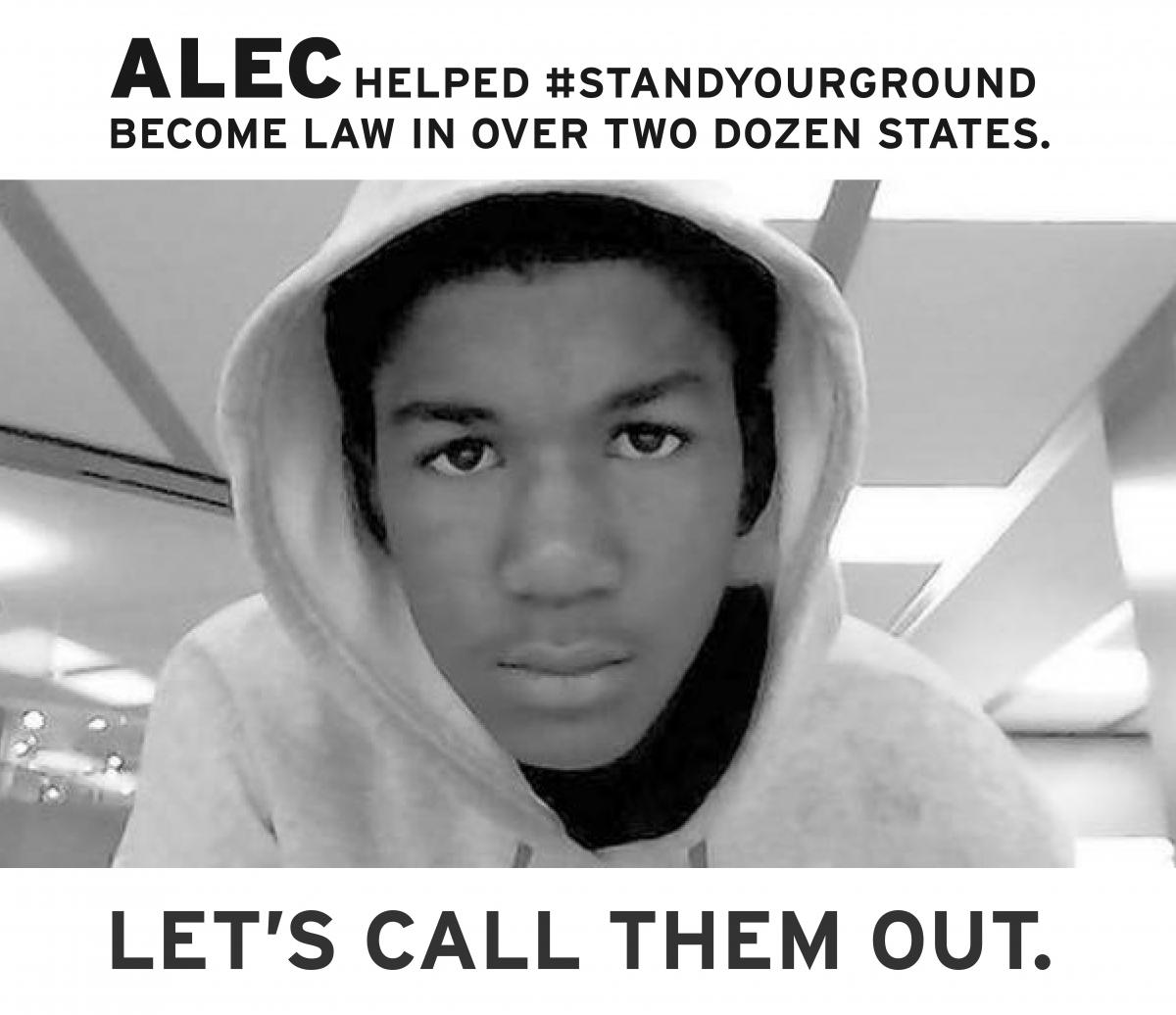 Apparently not all press is good press, after all.

American Legislative Exchange Council (ALEC) documents recently obtained by The Guardian show the popularity of ALEC, an organization that connects corporate lobbyists with state legislators to push special interest legislation, to be in sharp decline.  In the wake of the national outcry surrounding Trayvon Martin’s death, ALEC saw both its corporate and state legislative membership drop in numbers – experiencing what The Guardian describes as a “donor exodus.”

That’s because among the many damaging pieces of legislation ALEC has pushed over the years are “Stand Your Ground” laws, which became a cornerstone of the national conversation about the Trayvon Martin tragedy. Drafted in part by the National Rifle Association, ALEC promoted these types of laws as “model legislation.”  But some legislators and corporations – including Kraft, Coca-Cola, Amazon, and more – decided they didn’t want any part of it.

The Guardian has learned that by Alec’s own reckoning the network has lost almost 400 state legislators from its membership over the past two years, as well as more than 60 corporations that form the core of its funding. In the first six months of this year it suffered a hole in its budget of more than a third of its projected income.

For forty years, ALEC has helped advance bills that hurt everyday Americans, and PFAW works with allies like the Center for Media and Democracy to expose their extreme agenda. 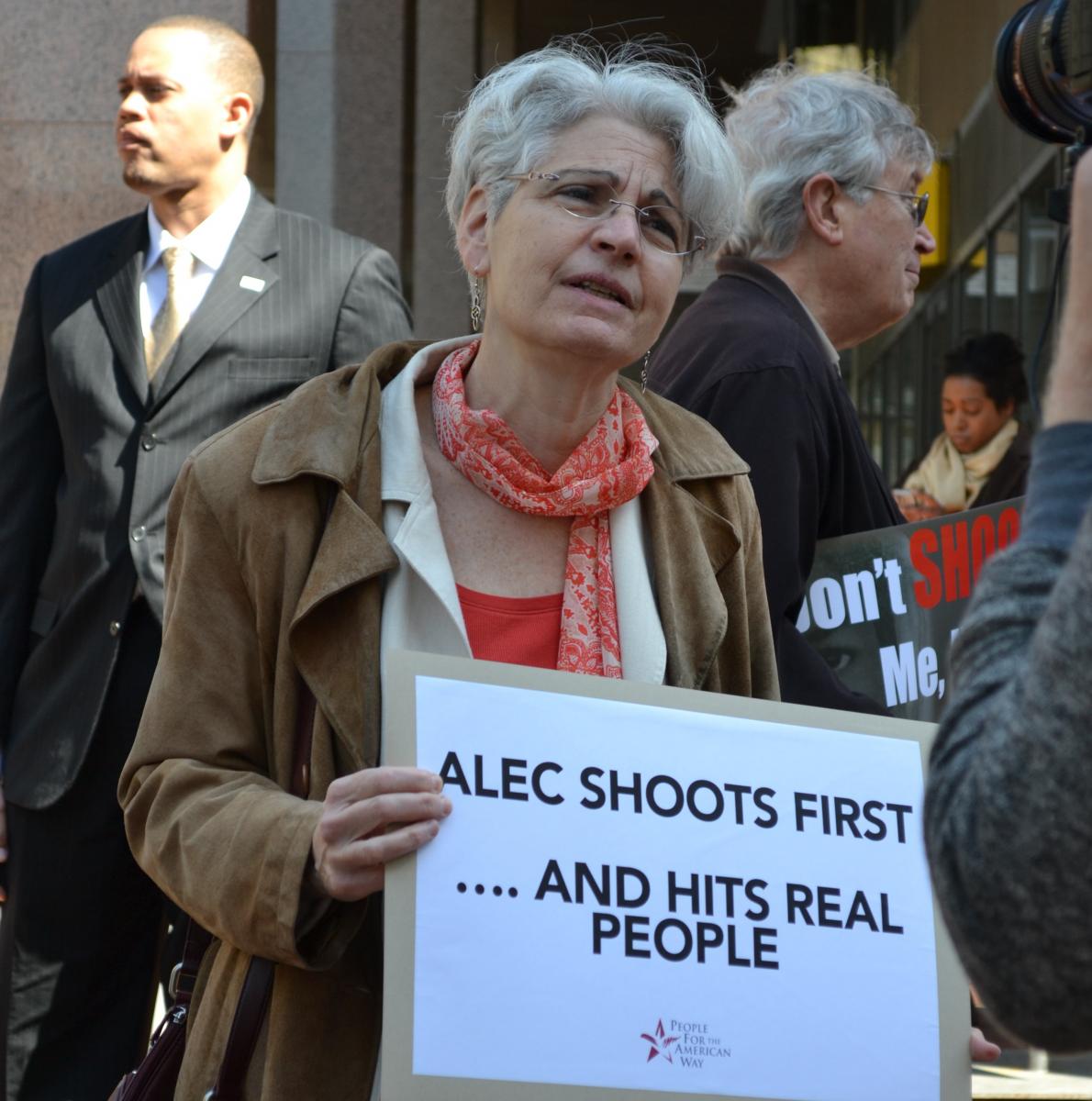 If you’re in the DC area, you can join us this Thursday for a “DC Stands Up to ALEC” rally to make clear that it’s not only legislators and corporations who have had enough of ALEC – it’s the American people.