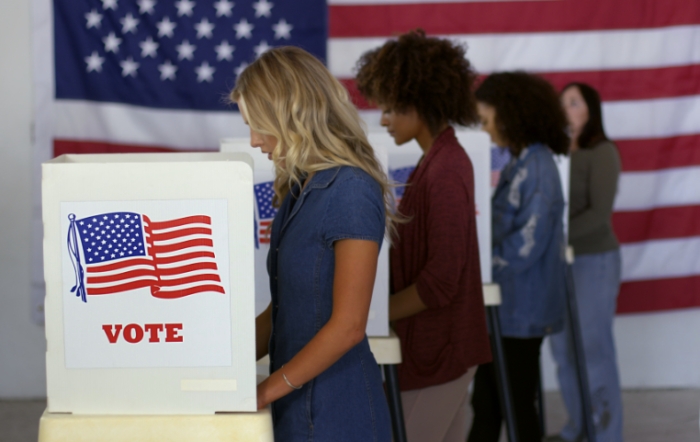 The Supreme Court will decide later this year an important case concerning the use of the Voting Rights Act (VRA) to challenge racially discriminatory redistricting plans. The Court would do well to consider a decision on that subject by Judge Lydia Kay Griggsby, nominated by President Biden to the District of Maryland. In a thorough 21-page opinion in February, 2022, Judge Griggsby issued a preliminary injunction against the use of Baltimore County’s 2021 redistricting plan because of its harmful impact on Black voters.  By the end of March, Judge Griggsby approved a revised redistricting plan that “comports with the requirements” of the VRA for use in upcoming elections. The Feb-March 2022 case is Baltimore County Branch of the NAACP v Baltimore County.

What was the case about?

Baltimore County adopted a redistricting plan for its seven districts in 2021, one of which was majority black. Black voters and the NAACP challenged the plan under the VRA. Despite significant growth in the county’s minority population, which doubled since 2000, the plan arguably diluted minority voting strength by failing either to create a second predominantly minority district or take other action to enable minority voters to “elect candidates of their choice” in light of their increased numbers. Instead, the NAACP explained, the plan “packs” minority voters into the majority black district, diluting overall minority voting strength.  The NAACP filed a motion for a preliminary injunction, seeking to stop the county from using its plan without change for upcoming elections in July.

What did Judge Griggsby decide and why is it important?

After extensive briefing and an evidentiary hearing, Judge Griggsby granted the preliminary injunction in February. She carefully analyzed and followed the factors previously identified by the Supreme Court in cases concerning vote dilution under the VRA. She concluded that implementing the plan would cause “irreparable harm” because under it, “Black County voters have less opportunity than White County voters to elect candidates of their choice” to the council.

After considering extensive evidence and conducting a hearing on a revised plan, Judge Griggsby approved it in late March, around four months before the July elections. Although the revised plan did not include a second majority-minority district, as plaintiffs had requested, Judge Griggsby found that it did create an additional district in which “Black voters will otherwise have an opportunity to elect a representative of their choice, in compliance with” the VRA.

In addition to remedying voting discrimination against Black voters in Baltimore County, Judge Griggsby’s rulings provide a model of proper consideration of such claims under accepted standards of the VRA.  The Supreme Court is now considering whether to scrap these standards and make it much harder or impossible for minority voters to prove vote dilution under the VRA. Judge Griggsby’s holdings show that current standards are fair, workable, and in compliance with the VRA, and the Court should pay attention.  The case decided by Judge Griggsby, who is the first woman of color to serve on the District of Maryland bench, provides an example of an important holding by a fair-minded federal judge nominated by President Biden. It is also a reminder of the significance of promptly confirming more such judges to our federal courts.