Birthers at Kansas State Board Could Keep Obama Off the Ballot

Top Republican officials in Kansas are considering removing President Obama from the ballot at the request of “birther” activists who believe that the president wasn’t born in the United States. Kansas’ Board of Objections, which includes Secretary of State Kris Kobach, Attorney General Derek Schmidt andLt. Gov. Jeff Colyer, haven’t made any decisions yet but they say they’re taking the challenge seriously.

Kobach is also an informal advisor to Mitt Romney.

Kansas Secretary of State Kris Kobach, an informal advisor to Republican presidential candidate Mitt Romney, said on Thursday he and his fellow members of a state board were considering removing President Barack Obama from the Kansas ballot this November.

Kobach is part of the State Objections Board along with Attorney General Derek Schmidt and Lt. Gov. Jeff Colyer, all Republicans. The Topeka Capital-Journal reported that on Thursday the board agreed consider whether to take Obama off the ballot because they said they lacked sufficient evidence about his birth certificate.

“I don’t think it’s a frivolous objection,” Kobach said, according to the Capital-Journal. “I do think the factual record could be supplemented.”

The board is looking at a complaint filed by Joe Montgomery, of Manhattan, Kan., who claimed the Obama is not a natural born U.S. citizen and so is ineligible to be president. The man appears to be part of a group of conspiracy theorists known as “birthers,” who deny Obama’s birth certificate is real. 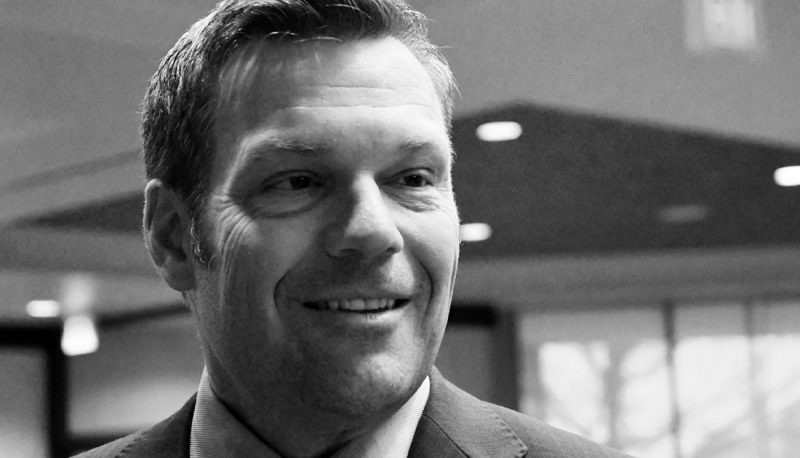 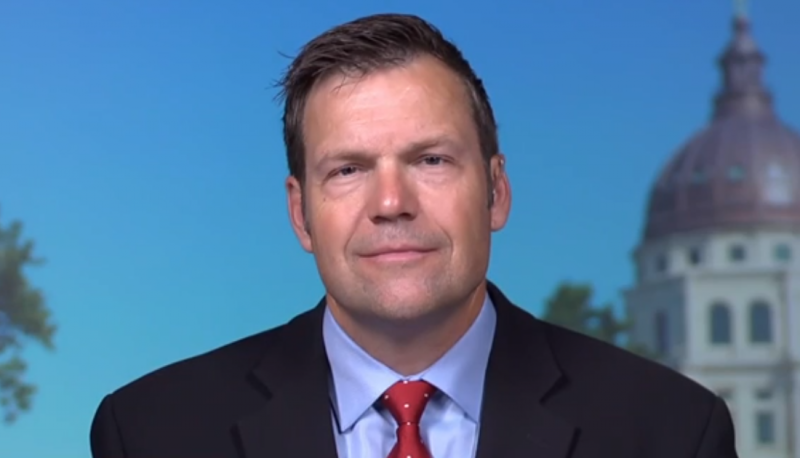 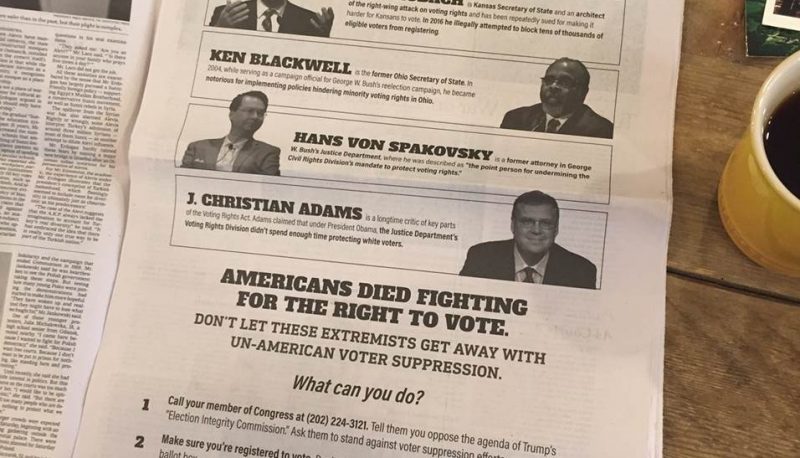