Senator Tom Coburn used his opening statement to lecture Solicitor General Kagan on the importance of "strict constructionism."  But maybe before conservatives continue to flog that particular buzz word, they should make sure make sure that the judges they point to are on the same talking points. 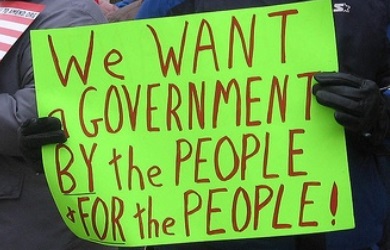